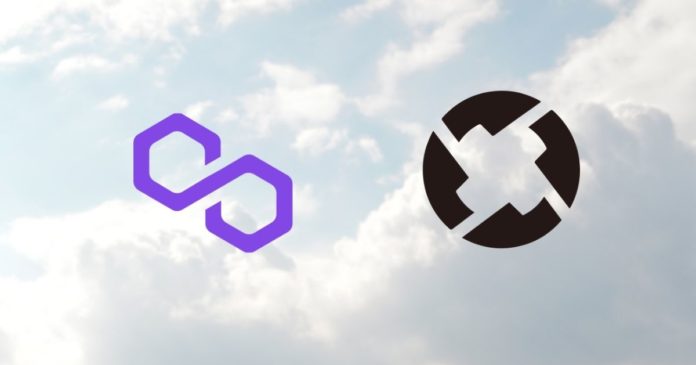 One of the top decentralized exchange aggregators on Ethereum, 0x, was released on Polygon.

0x first premiered its API in 2020 with the goal of assisting developers to aggregate liquidity from the top DEXs on Ethereum. Following this, more than 1 million trades from 250,000 unique traders were powered, which totals $26 billion in volume.

The 0x API integrated Binance Smart Chain earlier in 2021, and it has now also expanded to Polygon. This will permit developers to build solutions that can access on-chain liquidity from various sources via one interface.

Furthermore, 0x believes that through the help of Polygon, it will score around 100,000 new crypto users.