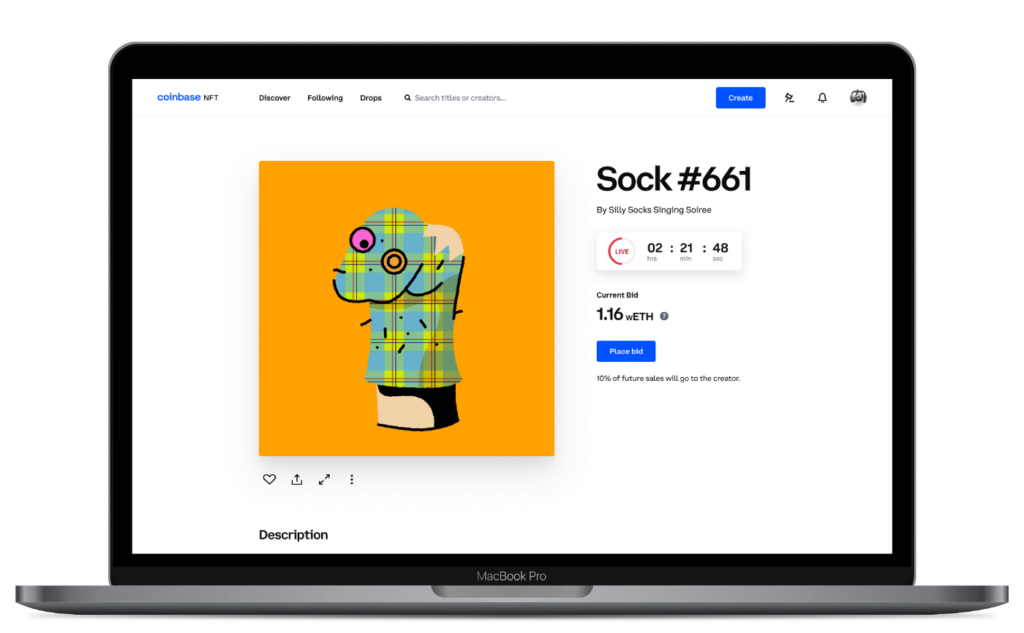 Since Coinbase announced the waitlist for its soon-to-be-released NFT platform, over 1.1 million people have already joined it with the number expected to increase.

The company confirmed Tuesday it would premiere its NFT platform later this year under the name “Coinbase NFT.” For starters, it will offer support for Ethereum-based ERC-721 and ERC-1155 token standards, but it will expand later.

Currently, about 1.1 million people have signed up for early access. This “insane” amount of traffic, according to the VP of Coinbase, Sanchan Saxena, has created problems with the website’s maintenance.

Since Coinbase has a user base of 68 million with 8.8 million being monthly active users according to Q2 2021 reports, Coinbase NFT could be a real threat to OpenSea which currently dominates the NFT market. OpenSea has a rolling 30-day average of 260,000 active users.

For now, Coinbase NFT will be available only to people aged over 18 who live in the United States, but there are plans for expansion at a later date.