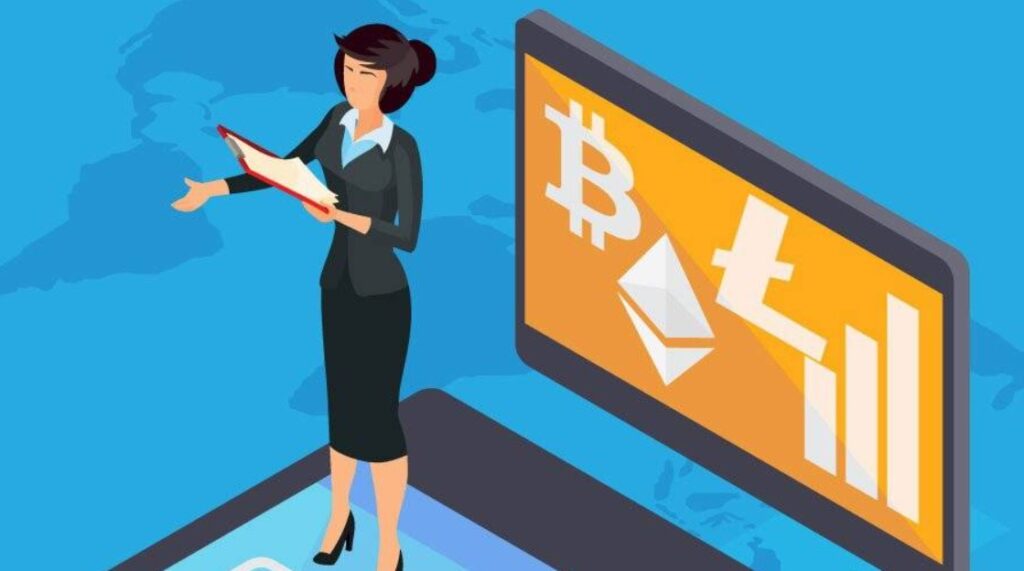 A survey done by JPMorgan discovered that one in five institutional investors at firms that aren’t currently trading crypto think that their companies will start doing so in the near future.

The survey covered over 3,400 investors from 1,500 institutions. Out of them, 11% were working at companies that were somehow involved with crypto and 89% were not.

Twice as many institutions are likely to invest in crypto than those who have already done so, which points to institutional money continuing to be poured into markets over the near-term.

Regarding their opinion on crypto, 14% of respondents believe it’s something to avoid, and 21% think that crypto is just a fad. Only 7% of those questioned believe that “it will become one of the most important assets.”

The biggest concern for these people is security as 98% of them stated that they believed fraud in the crypto world was “somewhat” or “very much prevalent.”

“When we think about the conversations we have with corporates and institutional clients and any part of those constituencies considering investing in the sector, the first-order problem is safety and are the assets that they’re buying going to be safe and available and secure,” declared Damien Vanderwilt, co-president of Galaxy Digital.