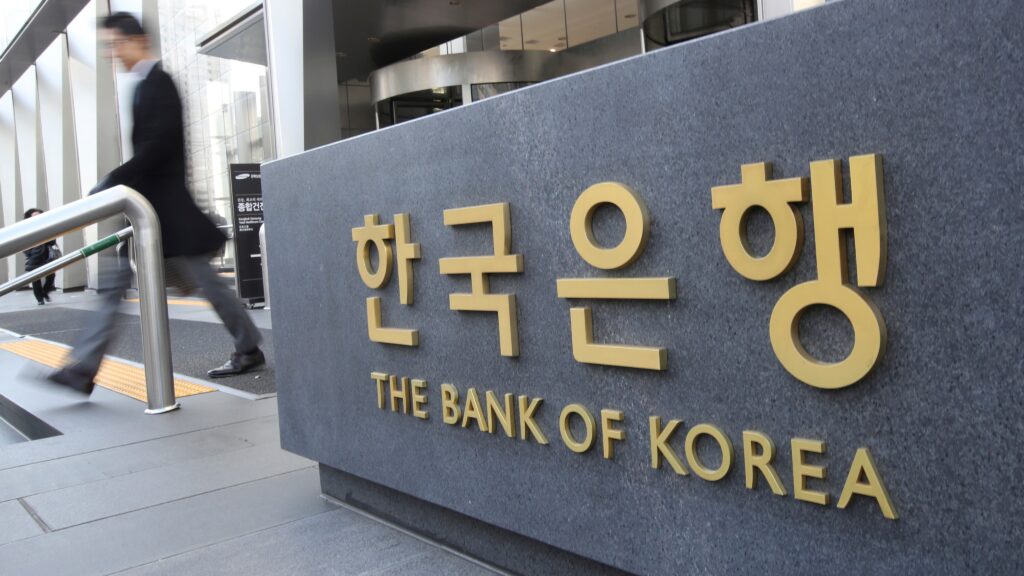 Three South Korean companies are vying to have the chance of creating the CBDC pilot of the country. According to the Bank of Korea (BOK), these companies are Line Plus, Ground X, and SK C&C.

The national bank confirmed in late spring that it would organize a bidding process in order to select the “technology supplier” for its CBDC test. Still, the bank hasn’t confirmed that it will take the plan further than a simple pilot and even stated that it only wants to make “preliminary research” regarding the adoption and viability of a CBDC.

The winner will be confirmed next month after all three contenders will have their tech capacity evaluated. The chosen company will start working on the CBDC experiment in August, and it will finish it in June of next year.

The pilot is made out of two phases: the first one, from August to December, will concentrate on the technical groundwork and the exact technology that a CBDC needs, while the second one will last between January – June 2022 and it will concentrate on real-life transactions using CBDCs.