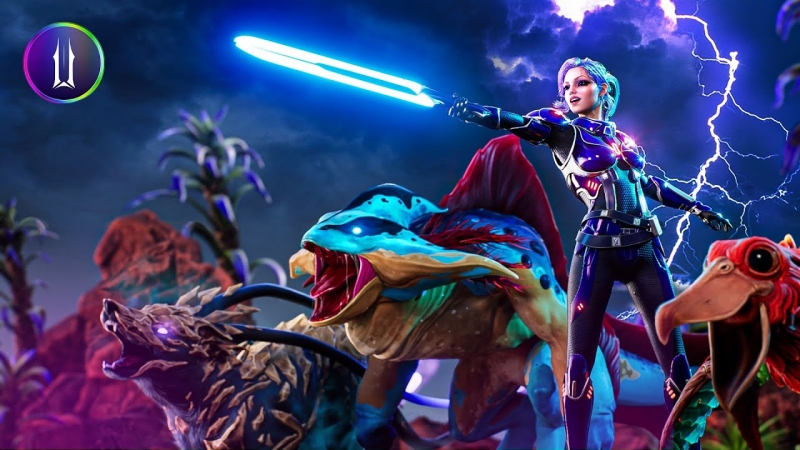 Illuvium, the blockchain-based open-world game was able to keep the average transaction fee for its NFT Land at around $20 by holding a Dutch auction on the Illuvium X Layer-2 scaling solution.

The cost of minting the NFTs was a fraction of what Yuga Labs’ Otherside sale users paid. Users spent just $350,000 in fees to manufacture approximately 20,000 plots of Land valued $72 million, according to Illuvium, with no recorded network faults.

The Otherside sale, on the other hand, was beset with problems. The average gas cost paid by users was $6,000, with some users paying as much as $14,000. As customers tried to get their orders delivered as quickly as possible, Ethereum got crowded.

The 19,969 plots of land were mostly sold to ILV holders through a Dutch auction process, in which the price per unit drops over time as more units are sold ahead of it. This allowed potential purchasers to make an order when the price range was more appealing.

The sale, according to Kieran Warwick, co-founder of Illuvium, was created as an antidote to Ethereum NFT sales, which result in wasted bids that benefit miners while costing the buyer.

The $4,018 ETH raised in the auction will be redistributed to holders of Illuvium’s native ILV token, which is worth around $7.4 million. Buyers, on the other hand, primarily utilized ILV tokens to make their transactions. The staked version of ILV tokens, 239,388 sILV2, will be burned.

Given the fact that the NFT bear market has seen a significant drop in volume over the last 30 days, it was a commendable effort. According to NFT market tracker CryptoSlam, sales volume peaked at $137 million on May 6 and has since dropped 78 % to $31 million as of June 5.

Illuvium is a large decentralized fantasy RPG built on gigantic conflicts between creatures known as Illuvials.

illuvium
Previous articleDo Kwon’s Twitter Account Has Been Made Private and a 77% Drop in Luna 2.0 in Just 14 DaysNext articleThe Optimism Foundation Sent $20 Million to the Wrong Wallet – The Stock Sinks 36%