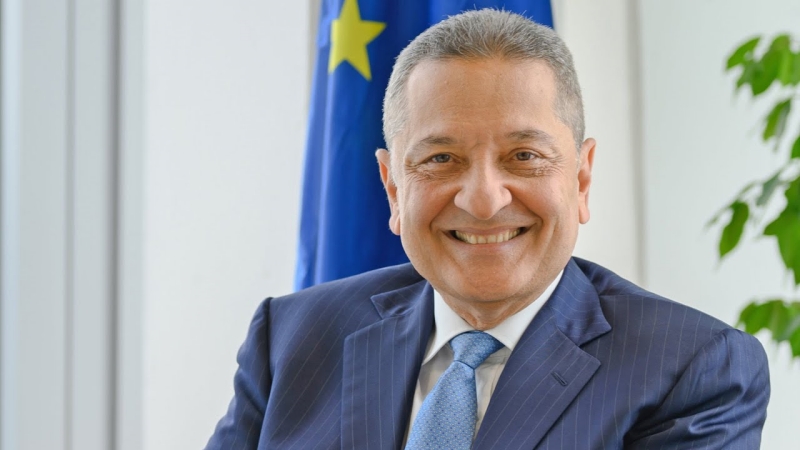 With the crash of TerraUSD, the ecosystem’s largest algorithmic stablecoin, and the de-pegging of other stablecoins such as Stasis, DEI (not to be confused with DAI), and even Tether, financial institutions such as the European Central Bank took advantage of the weakness and began promoting their new CBDCs.

Fabio Panetta, an Italian economist and member of the European Central Bank’s Executive Board, claimed in a presentation at the National College of Ireland (NCI) on May 16 that the ECB is trying to have a fully functional digital euro by 2026.

The ECB has been working on a preparation phase for the launch of the Digital Euro, according to Panetta.

This phase will be completed in late 2023, giving EU member countries three years to evaluate the new CBDC before it is made public.

During his address, the Italian economist stated that the digital euro, if utilized as legal tender by all EU members, could strengthen the European economy. He also mentioned that the ECB and other institutions will use various techniques to encourage adoption, including a large advertising effort.

Even while only 20% of cash is used for payments today, Panetta said that as a central bank, the ECB would ensure that cash is available to all consumers. Cash usage has decreased dramatically from the 35% it had fifteen years ago.