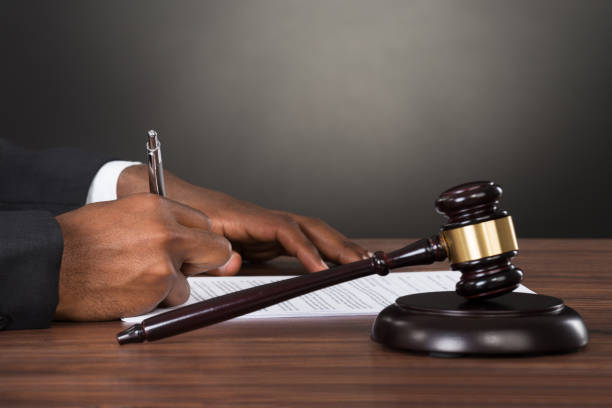 Coinbase, its executives, and investors were hit with a class-action lawsuit in regards to the company’s direct listing on Nasdaq.

The lawsuit claims: “According to the complaint, the registration statement and prospectus used to effectuate the company’s offering were false and misleading.”

Coinbase is currently the biggest crypto exchange in the US with around 56 million verified users, 134,000 ecosystem partners, and 8,000 institutions in more than 100 countries.

The company went public this spring, on April 14th, via a direct listing on Nasdaq, which made 114,850,768 shares of its Class A common stock available to the general public.

Furthermore, Coinbase had allegedly “omitted to state that, at the time of the offering,” it “required a sizeable cash injection” and its “platform was susceptible to service-level disruptions, which were increasingly likely to occur as the company scaled its services to a larger user base.”

On top of that, the lawsuit claims that “as a result of the foregoing, the positive statements about the company’s business, operations and prospects were materially misleading and/or lacked a reasonable basis. As the truth about the company’s need to raise cash and its platform’s limitations reached the market, the value of Coinbase’s shares declined dramatically.”