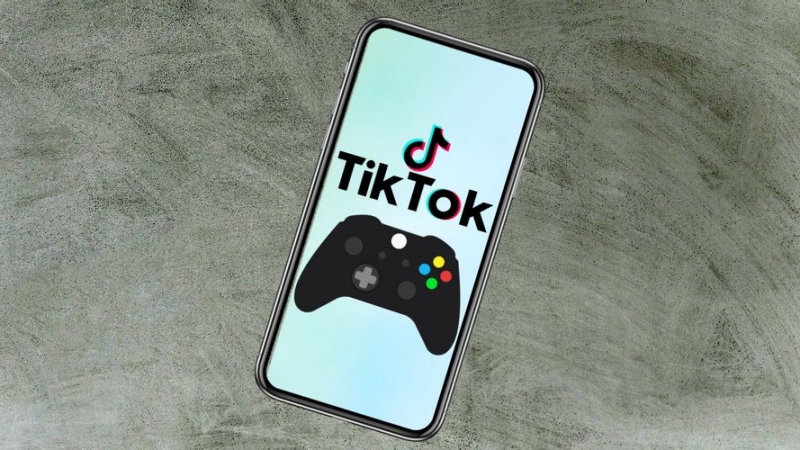 On July 5, Jason Fung, the former CEO of TikTok’s gaming division, made the announcement that he was leaving the company to found Meta0, a blockchain video game business.

Fung claimed that in order to establish Meta0 and take a “gigantic risk,” he quit “his comfy corporate existence” at TikTok. He wanted to offer fresh solutions to video game producers, though, as an enterprise IT executive with a history that included considerable work for big organizations in the gaming sector.

Jason Fung will be in charge of a wide range of duties, including growing the Meta0 ecosystem to include L1/L2 blockchains, channel partners, and Layer-0 protocols, much like Polkadot intends to achieve. He will also oversee fundraising initiatives, alliances, and other tactical choices.

Fung explained that the goal of Meta0 is to increase interoperability amongst the various blockchain networks so that developers are not restricted to using only a few of them for their projects.

“Right now, if you look at any developer when they implement NFTs or blockchain in their games, they have to choose a single blockchain, be it Polygon or Solana or Binance Smart Chain. But imagine a more interoperable option.”

Fung claimed in a different interview that he quit TikTok in order to address one of the most prevalent issues in the NFT gaming sector: the dearth of fully accessible blockchain infrastructure for developers.

“I left TikTok because I saw a clear opportunity to offer a solution to the current segregated nature of infrastructure options available to developers looking to build blockchain games.”

Meta0 will raise money through releasing tokens and negotiating with venture capitalists and strategic investors, like many other crypto firms. When discussing Web3 advances, some companies come to mind: Kardia Ventures, Animoca Brands, a16z, Binance, and Animoca Brands.