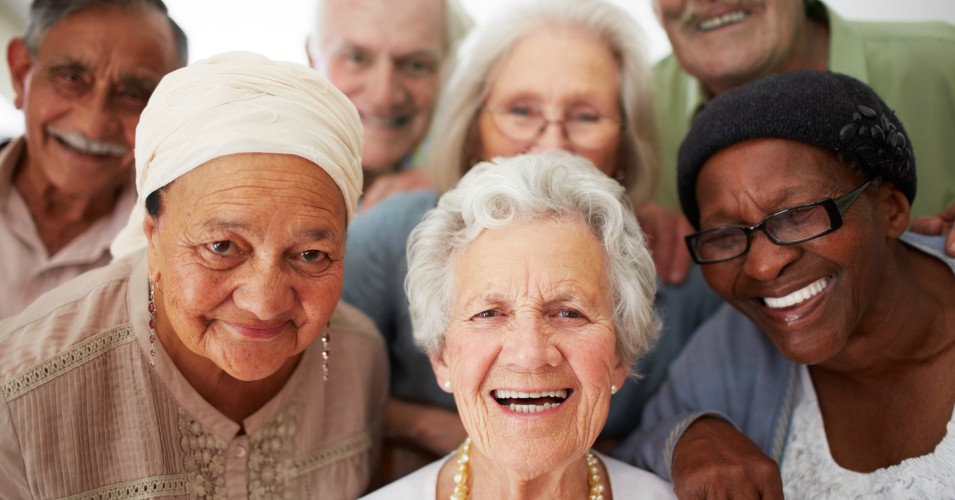 The similarities between gold and Bitcoin were cited as being an important reason for the trade taking place, according to the CIO of New Zealand Funds Management, James Grigor.

“If you are happy to invest in gold, you can’t really discount bitcoin,” he declared, also mentioning that Bitcoin will feature in other KiwiSaver products in the next five years.

Grigor confirmed that the company acquired Bitcoin for the first time in October 2020, when it was valued at just $10,000.

Grigor has mentioned that KiwiSaver is “majority built up through traditional asset classes,” but noted that “other opportunities present themselves.” As for Bitcoin, it’s an asset class that may help “give people the best retirement they can get” via its aggressive compounding.

Hedge funds and family offices are known for adopting Bitcoin, but pension funds are moving rather slowly. However, Grayscale revealed that in the US, pension funds had started to get in on the digital assets as well, saying “The sizes of allocations they are making are growing rapidly as well.”