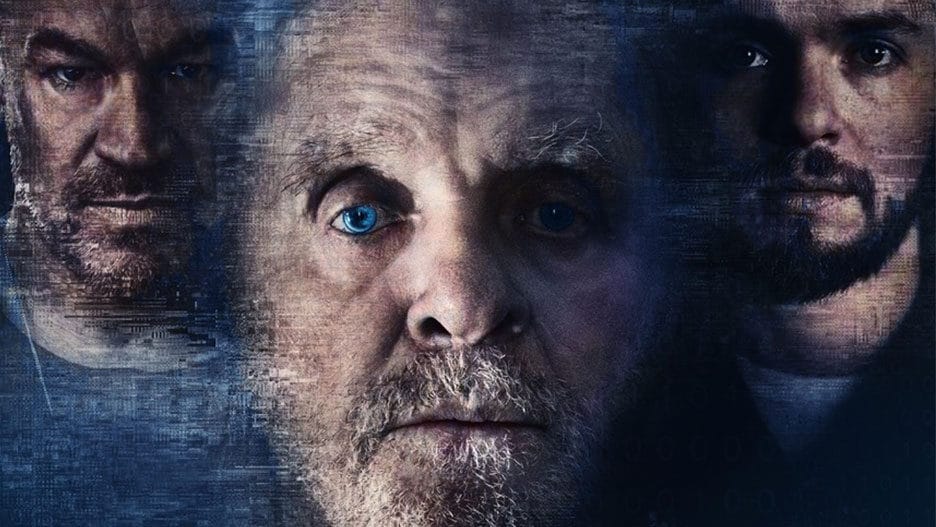 An experimental film, “Zero Contact,” starring two-time Academy Award winner Anthony Hopkins, will make its official debut on a newly released NFT platform, Vuele, where it will be sold as an NFT.

Vuele represents the first NFT feature-length film and digital collectible viewing platform. It was created by CurrencyWorks, a firm involved in creating and operating blockchain platforms for digital currencies, assets, and tokens. The film will make its exclusive debut on the platform.

The platform offers feature-length films, digital collectibles, and many others, as NFTs. Using the platform, you can collect, watch, trade, or sell NFTs.

“This project was truly a one-of-a-kind experience. We had to innovate at every step of the way, shooting in 17 countries around the world. It only makes sense for a film like this to continue to break new ground by releasing via the blockchain. It’s a unique opportunity to be a part of history,” declared Rick Dugdale, who served as the director and producer of the film.

He also mentions how releasing a film through NFTs is great as it “protects against piracy.”

Dugdale added: “Everything about this film is unconventional, from the way we shot it using Zoom and remote production, to its distribution.”