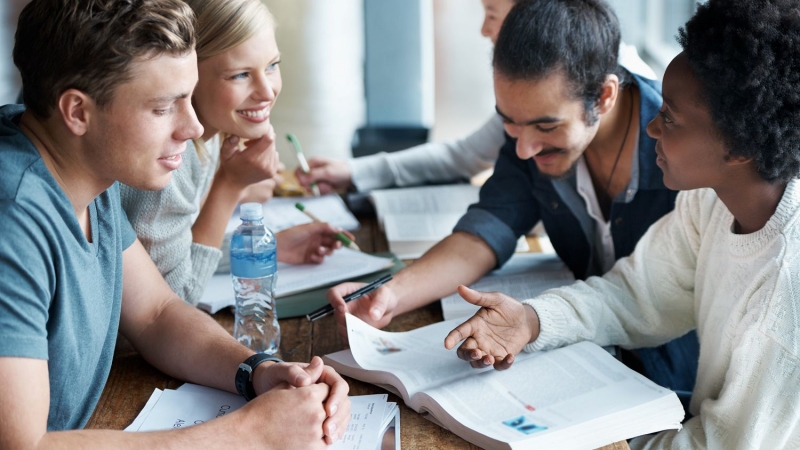 90% of traders think a US economic recession is highly likely, and 74% of them think it will start this year, according to the most recent Charles Schwab Trader Sentiment Survey.

According to the survey, the prospect of a recession is now the top concern for 18% of traders, up 6% from the previous quarter. Thus, 63% of the traders who responded are particularly unfavorable toward stocks of cryptocurrencies and memes.

The study also found that only seasoned investors and a few first-time buyers plan to buy cryptocurrencies, according to the dealers.

Most people (69%) think that a recession would last a year or less, and only one in five are taking money out of the stock market to hedge against a downturn in the market. While the correlation between stocks and cryptocurrencies has been at its highest level this year, it is important to note that, according to a data report from research firm Kaiko, Bitcoin’s rolling correlation with bonds and the Nasdaq dropped to its lowest level in three months, suggesting that the crypto market is moving away from traditional assets.

“The good news is that across generations, traders are confident in their ability to navigate challenging markets, which speaks to their mindset, but also the level of access they have to exceptional tools, resources, and education to help them develop trading strategies and make decisions,” stated the Head of Trading and Education at Charles Schwab, Barry Metzger.

Despite this, 21% of traders still rank inflation as their main money and investing concern, with over 79% anticipating a drop by the end of 2023. The majority of traders also think that throughout the course of the rest of the year, the Fed would gradually reduce the rate hikes.

crypto survey
Previous articleSEC Is Looking Into Coinbase, According to a Quarterly ReportNext articleSurvey: 76% Of Spaniards Are Aware of Crypto