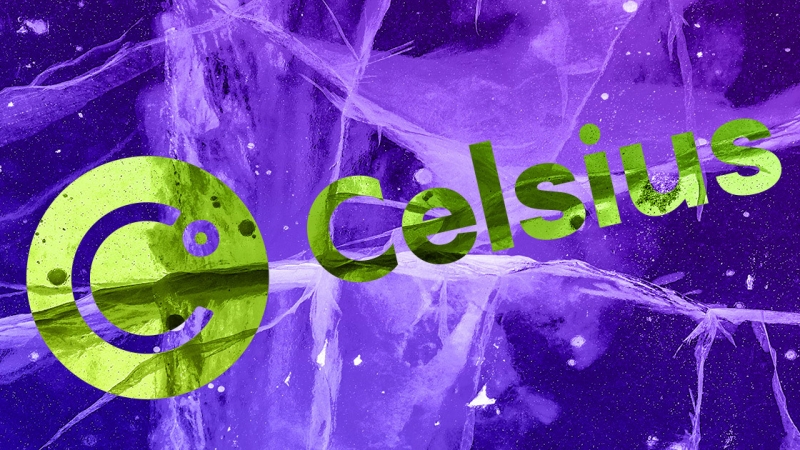 The bitcoin lender produced income from institutional lending, mining, and DeFi lending, according to Ark analyst Frank Downing in a newsletter. Part of the income is generated via Lido Finance’s staked ether token, stETH, which is backed 1:1 by Ethereum staked on the Beacon Chain, according to the analyst.

stETH accounted for 41% of Celsius’ DeFi deployments, while Ethereum’s Proof-of-Stake deposit contract accounted for 30%. The latter will stay illiquid until Ethereum’s mainnet switches to a Proof-of-Stake consensus process, which is slated to happen later this year. stETH, on the other hand, can be freely exchanged on the market because it permits ETH holders to preserve liquidity.

Celsius is likely diverting stETH from its main wallet to wallets belonging to crypto exchange FTX to pay withdrawal demands from their users, according to the analyst, as first reported by Benzinga. The price of stETH has dropped to 0.934 ETH, despite the fact that it is backed 1:1 by the cryptocurrency.

The discount, according to the analyst, creates an arbitrage opportunity for patient investors willing to hang on to their stETH until Ethereum withdrawals are accessible following the merger.

Celsius Networkethereum 2022
Previous articleBill Gates Believes Crypto Is 100% Based on Greater Fool TheoryNext articleCould 3AC Have a Significant Impact on Ethereum This Week, Causing It to Reach New Lows?