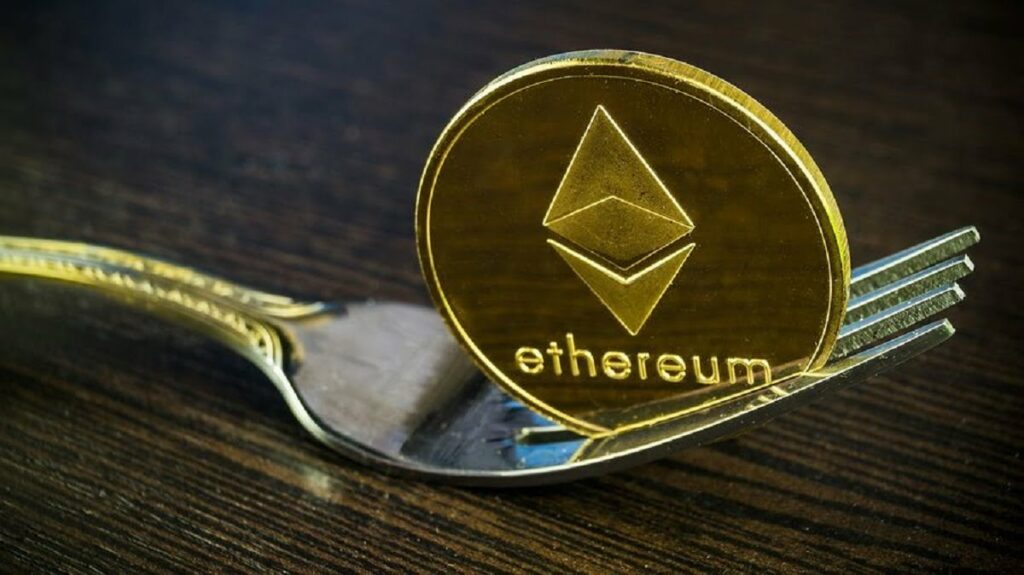 Joseph Lubin, the founder of ConsenSys, predicted that the value of Ethereum would increase, as we approach the month of August when its upgrade is planned to be launched.

He also commented for CNN that his team had noticed an increase in both the interest of those who wish to build on the Ethereum platform and the demand for Ether.

These things, plus the London hard fork in August, are to make ETH a deflationary asset and increase the price of the cryptocurrency, declared Lubin.

“We’re seeing exponential demand for the Ether token to run transactions, to run programs on the network, on top of essentially massively decreasing supply. So we anticipate that there will be an enormous run-up in demand and the value of Ether.”

In Q2 2021, the network registered more than $2.50 trillion in transactions, according to Austin Arnold, the host of Altcoin Daily.

The demand for Ethereum may have increased during that period, but this led to its price growing as well. As of now, Ether is being traded for about $2,000, which is half of its ATH of $4,000 that was recorded in May.

Arnold believes that this has happened as a result of growing interest in stablecoins on the Ethereum network, which would mean that holders are choosing to move their funds out of Ethereum into dollar-pegged cryptos.