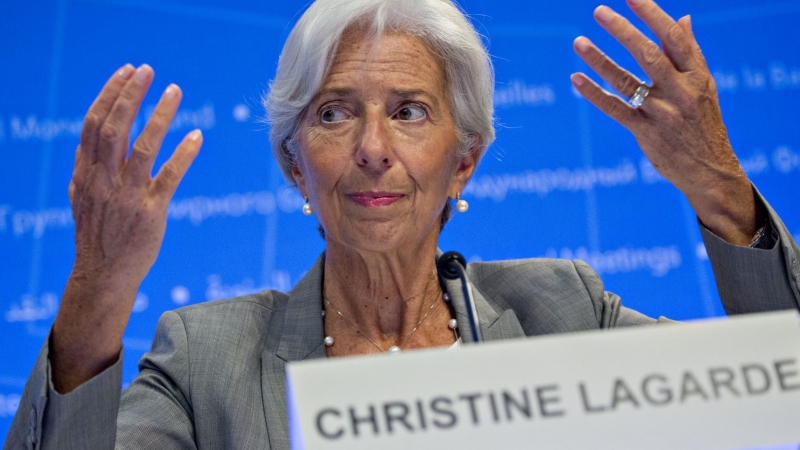 The President of the European Central Bank, Christine Lagarde, has stated that cryptocurrencies are based on nothing and should be regulated to safeguard individuals from risking their life savings.

Lagarde made the remarks during a televised interview in the Netherlands, where she also stated that digital assets are not anchored by anything. Her exact cryptocurrency statements were as follows:

“[I’m concerned about people] who have no understanding of the risks, who will lose it all, and who will be terribly disappointed, which is why I believe that that should be regulated. My very humble assessment is that it is worth nothing, it is based on nothing, there is no underlying asset to act as an anchor of safety.”

Lagarde also revealed that she does not own any crypto. On the other hand, she believed that a Digital Euro would be a safer choice. She said:

“The day when we have the central bank digital currency out, any digital euro, I will guarantee — so the central bank will behind it and I think it’s vastly different than many of those things.”

The EU Commission on a Central Bank Digital Currency within the Region is still soliciting views from industry experts on the feasibility of a Digital Euro.