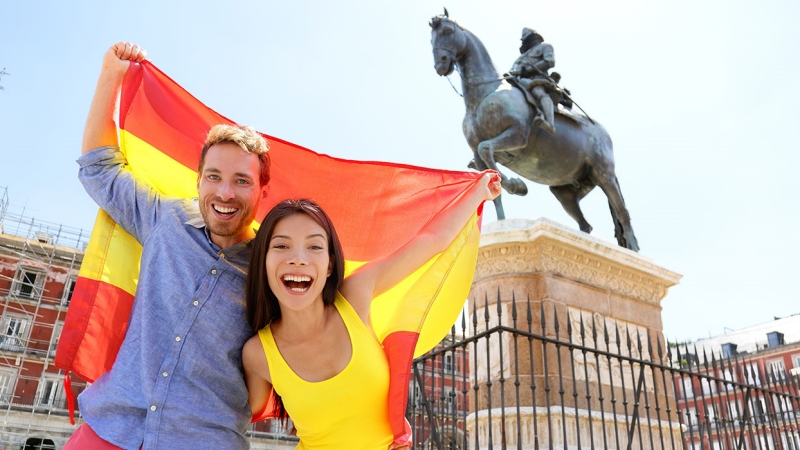 Three out of every four Spanish individuals have heard of crypto, according to the findings of a recent study commissioned by the CNMV, the country’s securities watchdog. The survey, which incorporated the perspectives of 1,500 participants, also discovered that this information is still limited and that fewer than 10% have actually invested in crypto.

The CNMV, a body that regulates Spain’s financial markets, has released the findings of its most recent research on crypto. In order to get an overview of the level of cryptocurrency adoption among Spanish investors, the institution hired the research firm “Grupo Analisis e Investigacion” to interview 1,500 participants and a separate sample of 300 crypto investors.

The study’s most pertinent finding relates to how well-liked cryptocurrency is throughout the nation. Three out of four Spaniards have heard of cryptocurrencies, indicating that they have some degree of penetration in the nation, according to the statistics that have been made public. The general public’s understanding of the topic is still quite restricted. Only 1.4% of those polled claimed to be experts in cryptocurrencies.

The majority of those polled either don’t know anything about cryptocurrencies or have only occasionally heard or read about them. This group made up about 70% of those polled.

Regulators in Spain have harshly criticized crypto. On June 4, Pablo Hernandez de Cos, Governor of the Bank of Spain, claimed that the crypto market was larger than the subprime mortgage market before the 2008 financial crisis and that, although now tenuous, its connections to traditional banking could eventually prove hazardous.