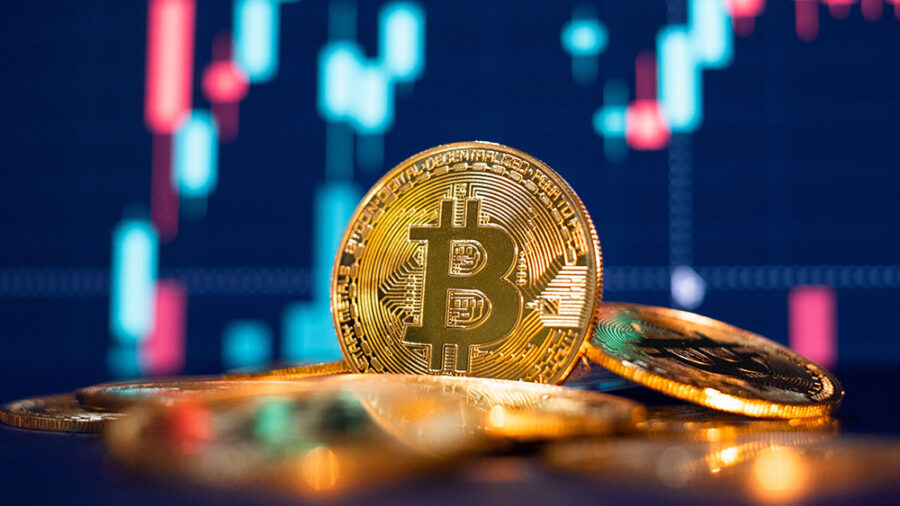 Outstanding bitcoin futures contracts have risen to a one-month high, which may indicate the recovering of speculative activity regarding crypto following positive news that has helped the market stabilize.

The total dollar value of open interest – bitcoin futures contracts traded but not settled – has grown to $13.1 billion, which is the highest amount registered since almost a month ago, on May 19th. Between that date and today, open interest has generally stayed somewhere between $10.5 billion and $13 billion. 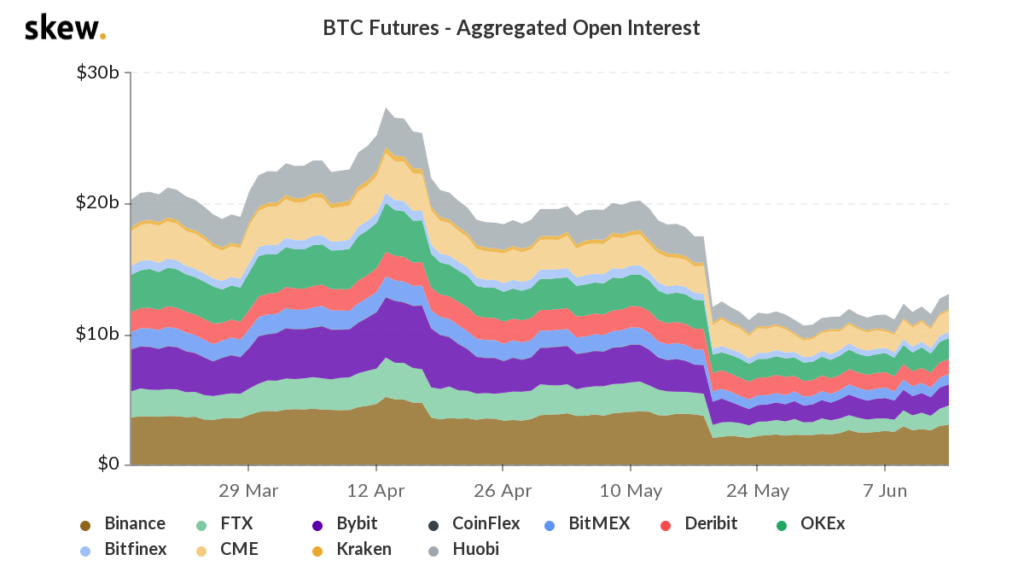 Open interest is generally perceiving as being a measure of market activity. When open interest is higher, then we will also see more open contracts or even additional money flowing into the market.

Norwegian analysis firm Arcane Research mentioned in a report published Tuesday that “the crypto market is coming back to life.”

Nevertheless, the value of open interest still hasn’t returned anywhere near the $27.4 billion ATH that it reached in mid-April, around the time when the price for Bitcoin also grew to a new ATH of close to $65,000.