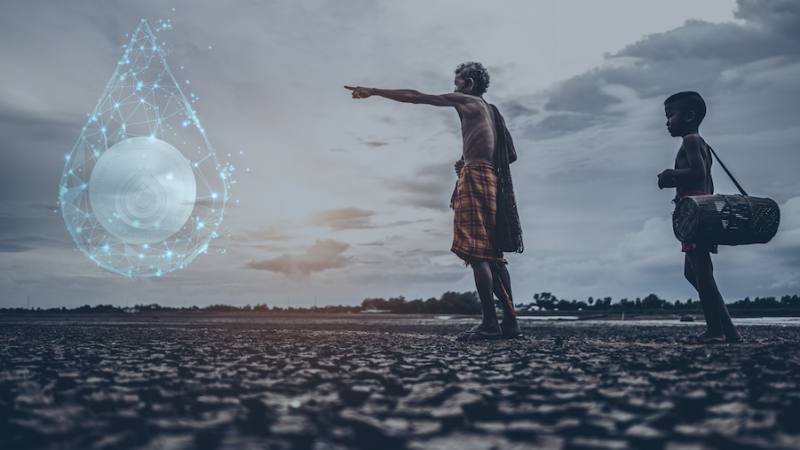 According to reports, H20 Securities, based in South Africa, sold the H20N coin to the investment company GEM Digital in order to raise $150 million.

GEM Digital will possess H20N tokens as a result of their massive investment, and these tokens will be used to direct funding for water delivery infrastructure in places where there is a severe lack of access to fresh water.

The $3.4 billion Bahamas-based investment company GEM Digital specializes in non-traditional investments like digital assets and machinery for extracting resources. H20 Securities thinks that its solution will enhance the amount of water available to the world’s population while also bringing about more significant growth in water infrastructure globally.

On July 4, Julius Steyn, the CEO of H20 Securities, stated:

“The focus with the H2ON token is mainly on the financing of water projects internationally and not so much on the technical engineering and construction of such projects.”

GEM had previously made an investment in QBNK Holding AB, a provider of digital asset management services.

Bills between H20N network participants, such as water plant operators and their customers, will be settled using H20N. It claims to shorten the time it takes for water companies to deliver to new customers as compared to conventional methods by soliciting money to finance water projects.

H20N was also listed on the Bitmart launchpad IDO platform on July 4 to coincide with the announcement.