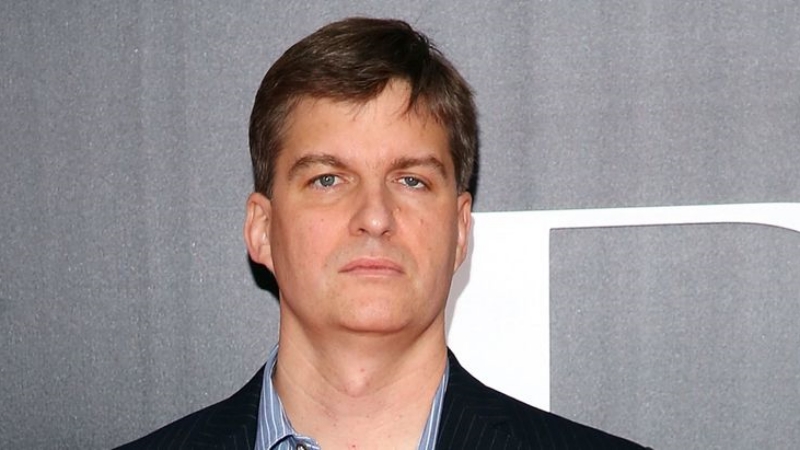 In the second quarter, Scion Asset Management, run by hedge fund manager Michael Burry, sold all but one of its stock holdings, according to the company’s filing with the US Securities and Exchange Commission (SEC). Burry, who gained notoriety for correctly predicting the financial crisis of 2008, has anticipated a stock market catastrophe and issued a wintertime warning.

According to the company’s disclosure statement with the U.S. Securities and Exchange Commission (SEC), which was made public on Monday, Michael Burry’s investment company Scion Asset Management sold all but one of its stock holdings in the second quarter.

The reason Burry is so well-known is because he was the first investor to predict and profit from the subprime mortgage crisis that hit the United States between 2007 and 2010. He is profiled in “The Big Short,” a Michael Lewis book on the mortgage crisis that was adapted into a Christian Bale-starring motion picture.

During the second quarter, Scion liquidated its long positions in 11 US stocks, including the parent company of Google, Alphabet, the parent company of Facebook, Meta Platforms, Bristol-Myers Squibb, Booking Holdings, Cigna Corp., Discovery, Global Payments, and Nexstar Media Group. At the conclusion of the first quarter, the asset management company owned up to $165 million in US stocks.

Just one stock was held at the end of the second quarter by Burry’s company. Scion purchased 501,360 more shares of Geo Group Inc. According to the company’s website, it is a market leader in advanced in-custody rehabilitation, post-release support, electronic monitoring, and community-based programs.

On Twitter, the Big Short investor has been issuing market crash alerts. He said in a tweet on Sunday that the recent gain in the Nasdaq, which is heavily weighted toward technology, was probably only temporary. He stated: “Can’t shake that silly pre-Enron, pre-9/11, pre-Worldcom feeling.”

He also tweeted: “Nasdaq a bull market because it is up 20% off its low? Who makes this stuff up? After 2000, the Nasdaq did that 7 times as it fell 78% to its 2002 low.” He later added: “Remember the savings glut problem? No more. Covid helicopter cash taught people to spend again, and it’s addictive. Winter coming.”