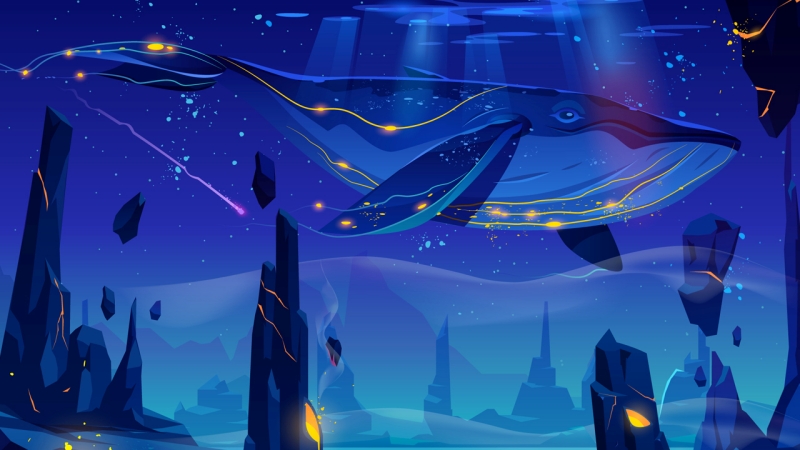 Bitcoin saw huge sell-offs earlier this year, and it wasn’t until the final week’s price rebound that it was able to erase all losses for 2022. More than $230 million in short positions were liquidated earlier this week, according to Coinglass statistics, on Monday, March 29th.

This occurs as Bitcoin spot volumes have exceeded Bitcoin futures volumes, with BTC now trading at $48,000.

This plainly demonstrates that the Bitcoin price rebound was mostly driven by the spot market.

Participants in the cryptocurrency market are still bullish.

Despite the fact that Bitcoin is encountering resistance at its 200-day moving average, some crypto market participants remain bullish.

“There are “no more sellers left after several waves of bad news — leverage wipe-out, macro concerns, Ukraine war. So it’s natural for Bitcoin to have a strong bid here.”

“The entire risk-assets selloff was way overdone and made no sense to begin with. Markets generally go higher during rate hikes, and it’s only at the end of a rate-hike cycle when markets typically go the other way.”

On-chain data provider Santiment reported that “Bitcoin’s whales have been active today. The 3,266 $100k+ transactions between 2pm and 6pm UTC were the most in a 4-hour interval since March 1st. Market prices peaked at just above $48.0k 8 hours ago, and they’ve now come down just slightly to $47.3k.”