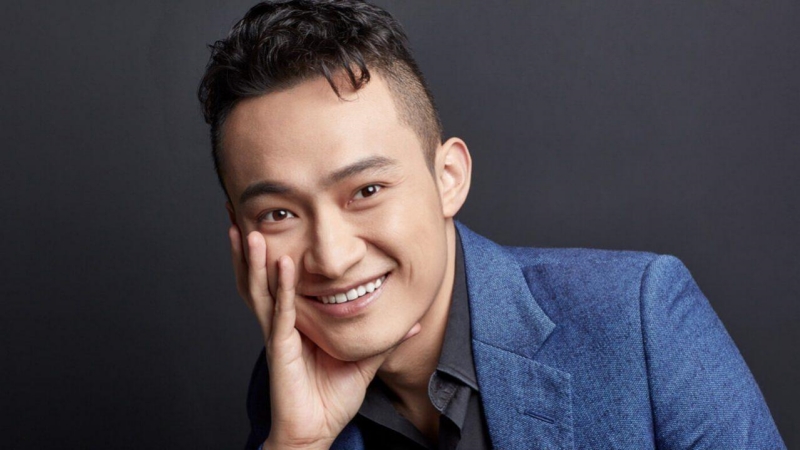 After the stablecoin’s price fell to US$0.97 on Monday, TRON founder Justin Sun claimed he will set up a US$2 billion fund to support the dollar peg of the project’s stablecoin USDD and “fight” short sellers.

USDD maintains its dollar parity by a mathematical technique that involves burning its TRX cryptocurrency, a system similar to the Terra stablecoin that crashed last month.

Following Sun’s announcement of the US$2 billion fund, Tron DAO Reserve, the stablecoin’s reserve, tweeted that it has received up to US$700 million in USDC stablecoin to back the USDD peg, increasing the total defense fund to over US$2.5 billion.

According to CoinGecko, the USDD has failed to reach parity with the US dollar, trading at US$0.98 as of press time.

Sun tweeted on Monday that the “funding rate of shorting TRX on Binance is negative -500 % APR,” indicating that TRX is being targeted by a huge number of short sellers. Sun noted in the same tweet that short sellers will face a squeeze and that he doesn’t think they’ll be able to keep their positions open for more than 24 hours.

According to Tron DAO Reserve, the USDD collateralization rate is 247.01% as of press time, or nearly three times the amount of USDD accessible, with BTC accounting for nearly 30% of the reserve.