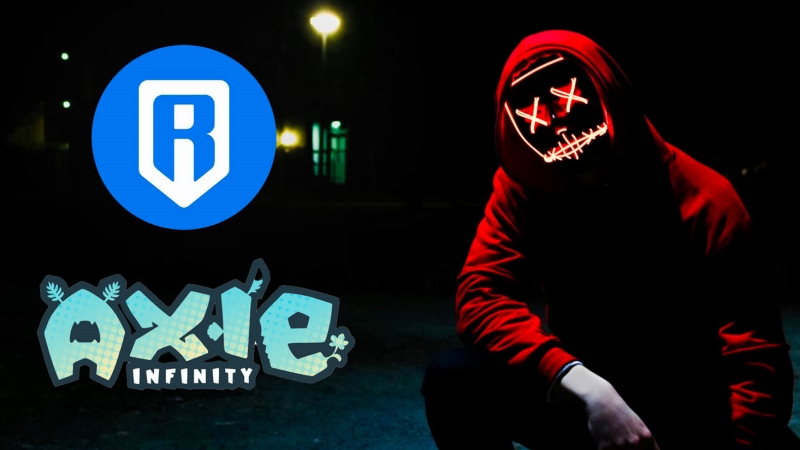 The Ronin bridge is now working again, three months after it was compromised for more than $600 million, according to Sky Mavis, the company that created the well-known play-to-earn (P2E) NFT game Axie Infinity.

Using the Ronin bridge, an Ethereum sidechain developed for Axie Infinity, users can transfer assets between the sidechain and the Ethereum mainnet.

On March 29, 173,600 ETH and 25.5 million USDC were removed from the bridge after hackers were able to get private validator keys. The hack was valued at around $620 million at the time.

“All user funds are fully backed 1:1 by the new bridge. All users have been made whole.”

Due to Binance‘s offering of a bridge to its exchange that permitted users to convert their wETH to ETH, some 46,000 of those ETH had already been paid out as of April. Liquidity for the purchase was provided by the founders’ cash and the remaining balance at Axie Infinity. Binance launched a $150 million fundraising round to help Sky Mavis pay back Axie Infinity users.

The remaining 56,000 of the total stolen ETH are owned by the Axie DAO Treasury and will remain uncollateralized as Sky Mavis “works with law enforcement to recover the funds.”

As part of the revised bridge design, Sky Mavis has updated the smart contract software to let validators set daily withdrawal caps, with the initial value set at $50 million. Additionally, the company put in place a circuit breaker system that categorizes withdrawals into three groups.

As a backup measure to increase bridge security, the circuit-breaker mechanism is a component of the new bridge design and prevents significant suspicious withdrawals.