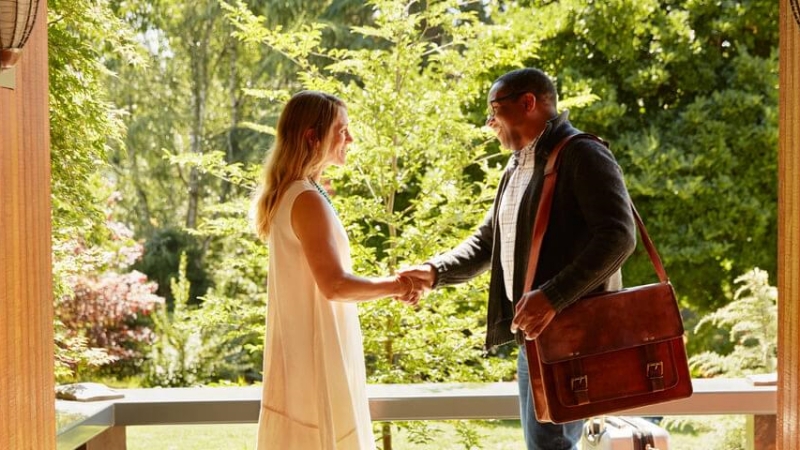 Brian Chesky, the CEO, and co-founder of Airbnb has revealed that the most popular demand from the platform’s users is the option to pay using cryptocurrencies.

Three days ago, Chesky asked his Twitter followers “If Airbnb could launch anything in 2022, what would it be?” He received over 4,000 suggestions with the top one being the one regarding crypto payments. He also confirmed that the Airbnb team has started working on several of those suggestions and that it wants to explore the others as well.

In the past, as part of an interview with Fox Business, the CEO revealed exactly what he mentioned in the tweet – that most requests are related to having the option to pay using crypto. He also mentioned that the company is adaptive and that it wants to move forward and support innovations before others do too.

For now, we don’t know if crypto will make Airbnb’s list of upgrades this year, but, until then, crypto can be used as a payment at AMC Theaters, Starbucks, on PayPal, or Dallas Mavericks, among others.