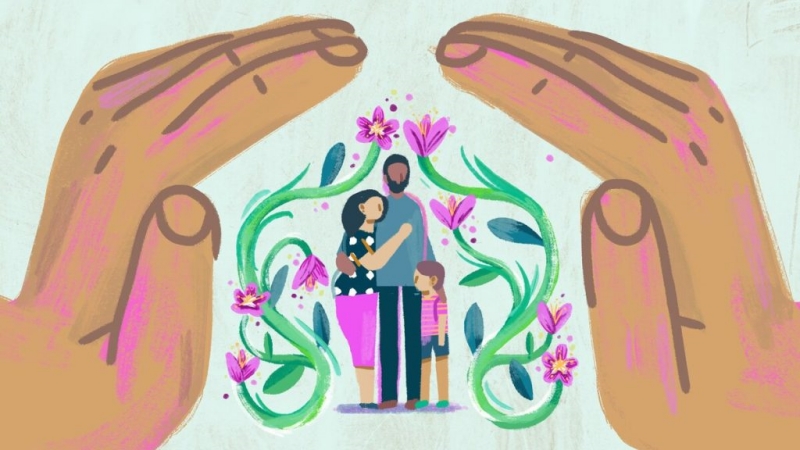 Airbnb has confirmed that it plans to offer support for cryptocurrency and that it is offering housing for over 100,000 Ukrainian refugees. Data from the EU shows that around four million people may flee Ukraine due to the Russian invasion.

Brian Chesky, the CEO of Airbnb, talked about these issues during an interview with CNBC.

Airbnb currently has around 6 million active listings worldwide with over 4 million hosts with around 100,000 cities and towns having active listings.

When asked if Airbnb supports crypto since several Ukrainians are trying to make payments in crypto as they are taking refuge from Russia’s attacks, Chesky replied: “Airbnb is. I mean, I am personally supportive of the idea of crypto, of course. I think it’s a really interesting technology.”

“I went on Twitter in the beginning of the year and I asked a community on Twitter if Airbnb can launch anything in 2022, what would it be? The number one response was [to] add crypto payments, so I have a team looking into that.”

He mentioned that the company doesn’t quite have anything confirmed when it comes to crypto, but that “We are absolutely looking into this and specific to this crisis.”

Chesky then added that a crypto change won’t happen “that quickly” as the company is “really focused on providing housing for refugees. That’s what I’ve mobilized a team to do.”

The company confirmed on Monday that it will offer housing for up to 100,000 Ukrainian refugees after over 600,000 people ran from the country, shows data from the United Nations.

“We reached out to governments in Poland and Germany and Hungary and Romania, and countries even west of them to offer assistance. We’ve been reaching out to our hosts. We’ve secured funding and so we’re prepared to house up to 100,000 refugees. Frankly, we can house as many refugees as we have hosts.”