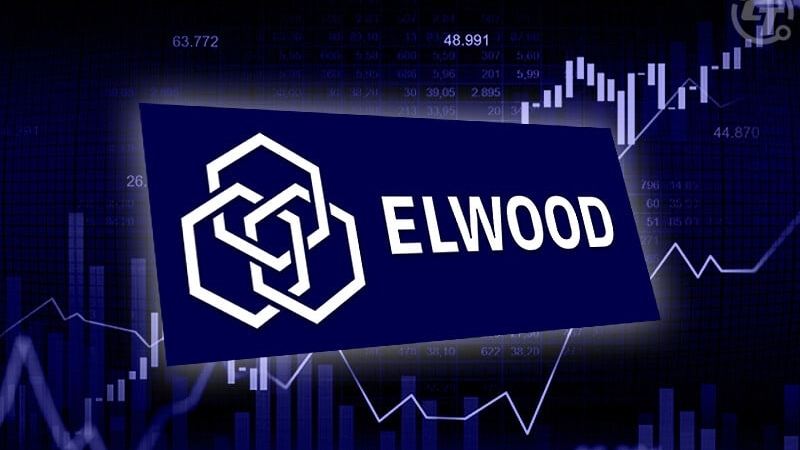 According to a Financial Times report published on Sunday, this capital round was Elwood Technologies‘ first outside financing, bringing the company’s valuation to $500 million.

Goldman Sachs’ global head of digital assets, Matthew McDermott, commented on the current fundraising round, saying that the bank’s investment in Elwood demonstrates its “continued commitment” to the crypto market.

“As institutional demand for cryptocurrency rises, we have been actively broadening our market presence and capabilities to cater to client demand.”

According to the source, Elwood’s funding round was already underway before the last black swan occurrence, which saw the global crypto market cap plummet by 15%.

Elwood’s CEO, James Stickland, reiterated the company’s comments, noting that the investment round’s success despite the crypto market’s upheaval was another validation of crypto’s endurance.

“Financial institutions that invest in us aren’t expecting to get massive returns within 15 minutes. They are investing in the infrastructure, I believe it is a message of reassurance.”

fund raisers
Previous articleAmid the ‘Carnage’ in Crypto and Global Financial Markets, Macro Guru Raoul Pal Releases a Portfolio UpdateNext articleA CBDC Might Be Tested in the European Union as Early as 2023, According to an ECB Executive