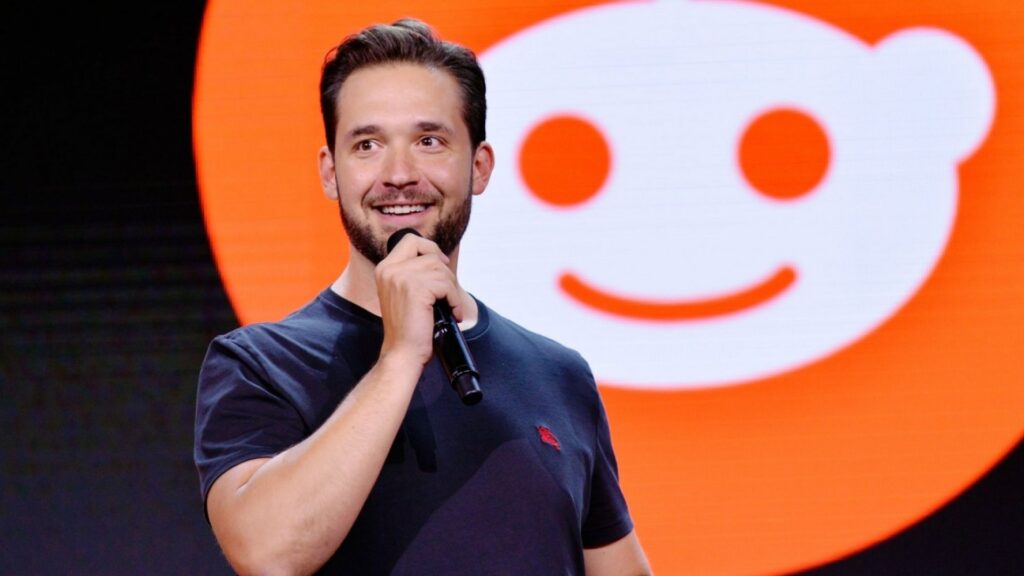 Alexis Ohanian, the co-founder of Reddit, made an appearance on Squawk Box and touched on several subjects, including crypto and meme stocks.

He declared that he likes the Ethereum blockchain, saying “I think there’s a lot of interesting stuff that is bubbling up,” and mentioned that Ethereum has “got the most to prove.”

His fondness for Ethereum comes from its many applications, such as NFTs: “NFTs are just the start of what’s getting built on top of the Ethereum blockchain.”

He added that most of his crypto holdings are also in Ethereum: “That’s where a lot of my holdings are, candidly,” although he didn’t confirm how much he owns.

Ohanian also touched on the subject of community-driven meme stocks like GameStop, calling the trend “charming”, but adding that momentum investing “is nothing new.”

The creator of Reddit has shown support for Ethereum several times in the past, such as in 2018 when he predicted that ETH will grow to $1,500 (it only reached $800 that year) or in 2020 when he registered a name on the Ethereum Name Service.