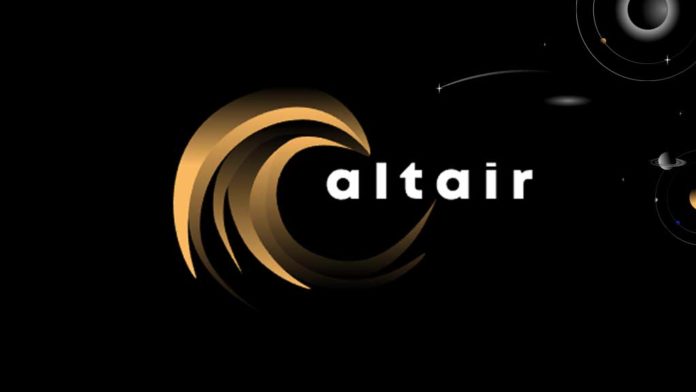 Altair Network is confirmed to be the winner of the 9th parachain auction on Kusama. The network raised more than $61.7 million worth of KSM tokens from more than 11,200 contributors, so it took first place in the race to launch on Kusama.

Altair wants to create a bridge between the experimental version of the Polkadot blockchain and Centrifuge. It lets users tokenize real-world assets and finance them on the Kusama network before they go live on the Centrifuge Chain.

Basically, Altair is to Centrifuge what Kusama is to Polkadot – an experimental chain that was created using the same codebase that lets users test the bounds of asset financing.