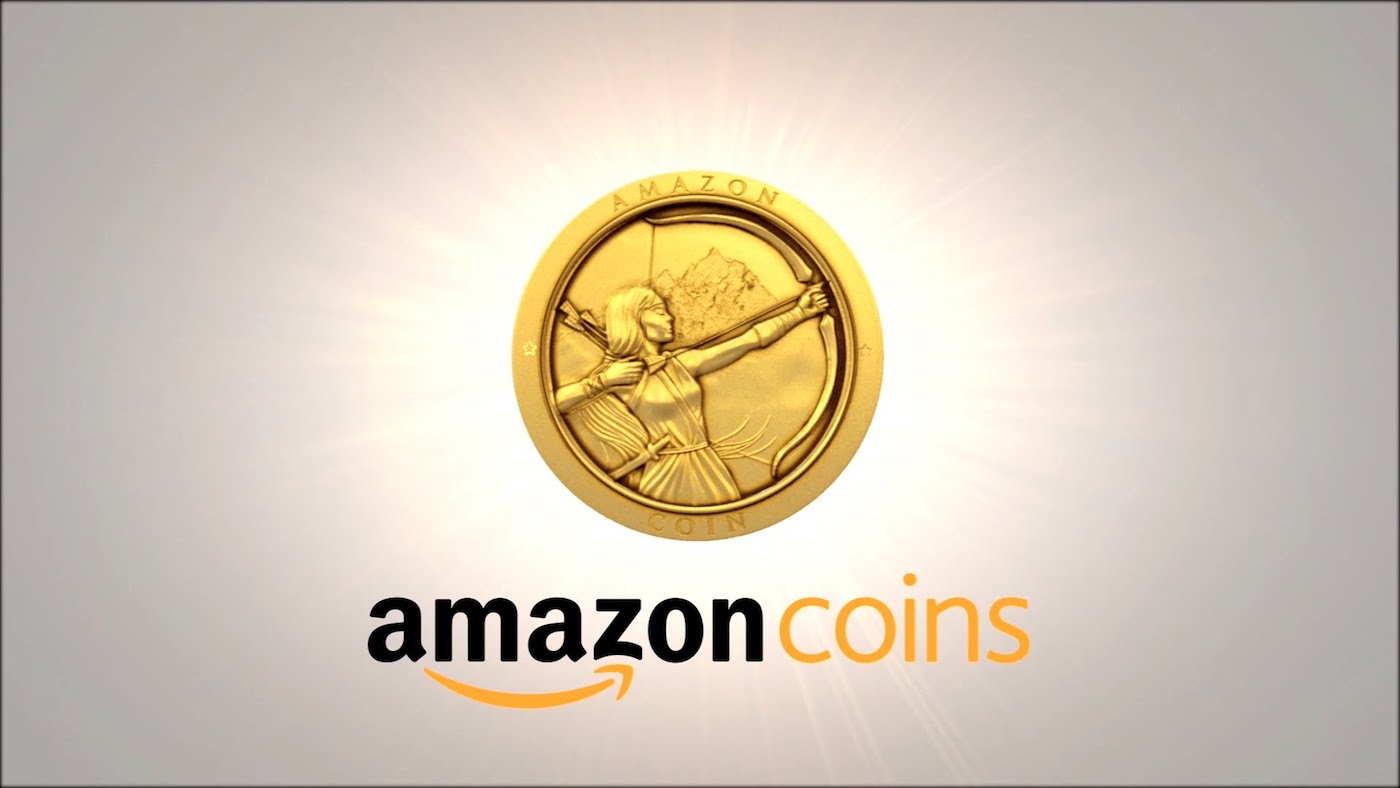 Amazon presented its new vision regarding a new feature that will convert cash into digital currency for payments made online. In fact, the e-commerce giant has already started assembling a team to lead the way in Mexico.

Amazon is searching for the leader of a Digital and Emerging Payments initiative in consumer payments.

As for the Senior Manager post, countries such as Brazil, Singapore, Australia, and other “emerging countries” are listed as the starting point. The employees will also work toward creating “co-branded credit cards” that will be funded by digital currencies.

As of now, it is not known exactly what type of digital currency Amazon will start using. What is known is that the team allocated to the project will have to build a business product by using “scalable Native AWS technologies.”

As crypto becomes more and more popular, big companies are starting to prioritize digital payments – a prime example would be Mastercard that announced support for crypto payments today.