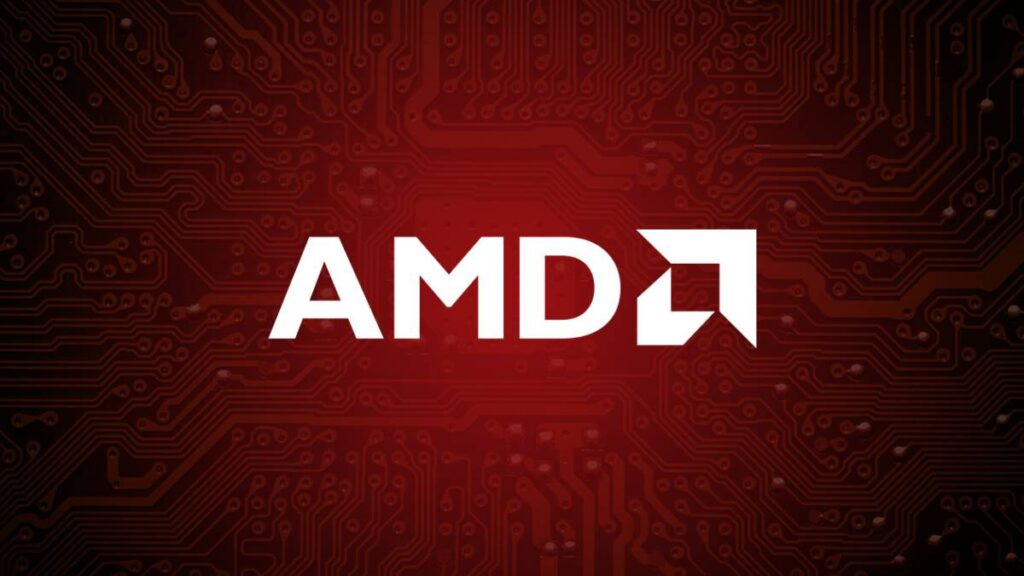 According to recent reports, AMD could launch a GPU for mining Ethereum. This step gains even greater importance if we’re to consider the skirmish between miners and gamers.

The said GPU would be a new version of the AMD Navi 12, a GPU that was initially introduced solely for Apple Macbook Pro devices.

The new card would lack video outputs, though, which means that it won’t support video core next. VCN support is essential for gaming purposes, and, therefore, without it, the card would be ideal for mining. Reportedly, the card should come with the requirements needed for ETH mining.

Nvidia launched an ETH-mining processor in February. However, the company recently announced that it would limit the efficiency of mining ether using its GPUs by 50%.

The launch of crypto-mining GPUs from both AMD – if such a launch will indeed become reality –  and Nvidia comes after gamers and crypto miners have fought for the available GPU units on the market.

The mining activity has increased significantly due to the current crypto bull run. All this has led not only to a war between the two communities but also to a surge in GPU prices.

This way, the two companies would keep their gaming cards for gamers while providing crypto miners with products specifically built for their needs.