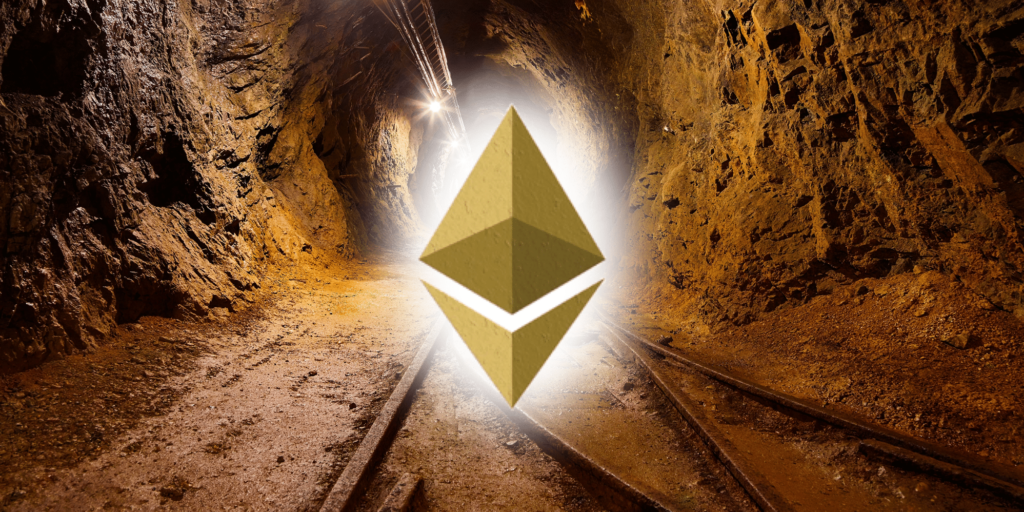 The amount of Ethereum miners currently hold represents the highest level reached since 2016 as they continue to hodl. Converting the amount into USD, it reaches a new ATH of $1.85 billion, according to Santiment.

The company has confirmed that the 532,750 ETH represents the largest balance held by miners since July 13th, 2016. It represents about 0.45% of the total supply of Ethereum that is in circulation.

In general, miners sell the crypto they mined in order to cover up the costs of electricity and hardware. When they don’t sell, it means that they are expecting an increase in price.

The Ethereum hash rate is used as an indicator of how healthy and secure the network is. It plummed down when miners left China reaching 477 TH/s in June. It began to grow later, and now, it is up 150% since the beginning of the year.

There were reports in September that claimed Ethereum miners began hodling the asset after the London hard fork update in August. Following the update, 473,120 ETH worth about $1.7 billion, have been burnt.