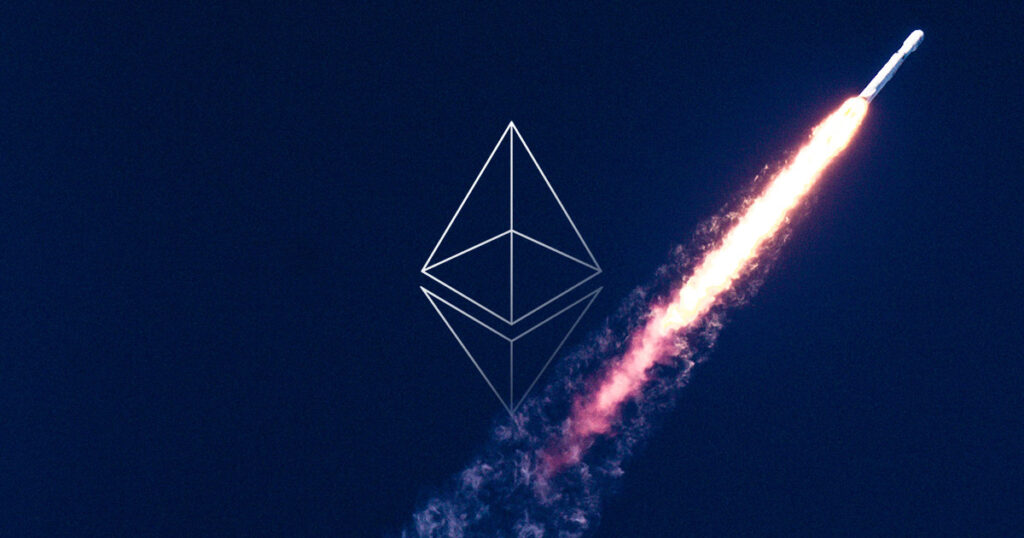 SpaceChain, a Singapore-based blockchain startup confirmed that “its blockchain-enabled payload” was “launched into space from NASA’s Kennedy Space Center aboard a SpaceX Falcon 9 rocket.” SpaceX’s cargo spacecraft Dragon had docked to the Harmony module of ISS on June 5th.

SpaceChain was created in 2017 and is “building an open and neutral infrastructure for the New Space Economy by integrating space and blockchain technologies.” Its vision is “to remove barriers and allow a global community to access and collaborate in space.” The company is also “offer[ing] space-as-a-service for modern businesses, enabling companies to explore and realize the great potential of space and blockchain.”

The mission was “made possible by Nanoracks and its Space Act Agreement with NASA,” and it represented “SpaceChain’s fourth blockchain payload launch into space and the first demonstration of Ethereum technology integration into its hardware on ISS.”

The co-founder and CEO of SpaceChain, Zee Zheng commented:

“We are thrilled in bringing the Ethereum platform to space and validating why a decentralized satellite infrastructure created with space technologies is vital to realizing the full potential of blockchain applications. We launched a payload for bitcoin back in 2019 and today we are launching our second-generation payload with Ethereum.

Bitcoin and Ethereum represent the two biggest ecosystems in the blockchain industry. With Ethereum’s smart contract platform running in outer space, it enables us to fortify blockchain applications and transactions with enhanced security and immutability, and allows more users and developers to get involved with our technology.”

“Running Ethereum in space provides enhanced security and immutability for developing decentralized applications and transacting digital assets, which is pivotal to advancing the adoption of Enterprise Ethereum among organizations.

Ethereum and blockchain technologies are decentralized by nature. The integration of technologies can help address security and vulnerability issues facing centralized land-based servers on Earth, and unfurl new and exciting opportunities for other commercial use cases.”