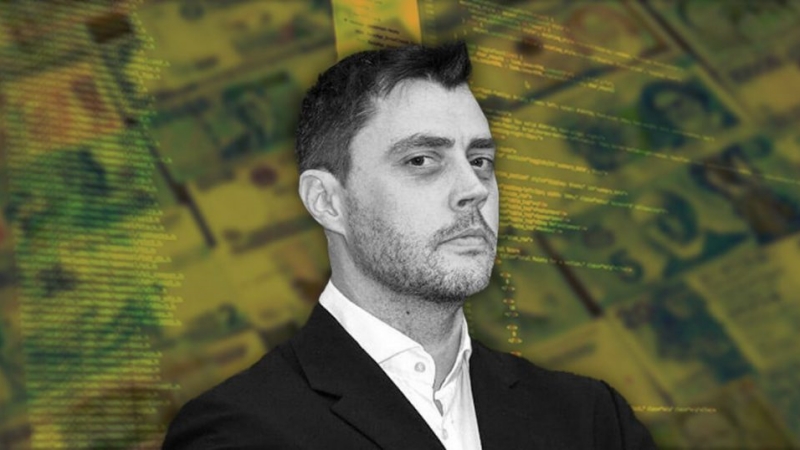 In a blog post published Monday, famed and controversial DeFi architect Andre Cronje lambasted the nature of “crypto culture,” stating that it is at odds with the growing ecosystem’s ethos.

Cronje believes that crypto culture’s obsession with wealth is suffocating the more noble endeavors connected with the crypto ethos.

“I have long been vocal on my disdain of crypto culture, and my love for crypto ethos. Reading that might sound weird, but crypto ethos is concept like self-sovereign rights, self custody, self empowerment. Crypto culture is concepts like wealth, entitlement, enrichment, and ego.”

DeFi developers, according to Cronje, checked out Wikipedia entries on bonds, debt instruments, and seigniorage and believe “they can do it better.”

According to the report, today’s crypto developers appear to be making the same mistakes as those who developed mainstream finance’s current monetary policies.

More regulation is needed, according to the DeFi developer, who claims that a strong legal framework is required to protect players. Cronje foresaw the creation of a new crypto ecosystem based on trust rather than greed under such a legal framework.

The current culture-driven iteration will become the badlands, populated by rogue actors and their unknown wallets lurking in the shadows, according to Cronje.

“We are entering a new age, the current iteration will become the badlands, where unknown wallets lurk in the shadows, we will see the rise of a new blockchain economy, not one driven by greed, but instead driven by trust, not trustlessness. There is an irony in having come full circle, yet I find myself more excited than ever. I won’t step foot into the badlands again, but I’m vastly excited about this new future.”

Cronje and Anton Nell, a developer for the Fantom Foundation, left the crypto world in March. Their resignation came just weeks after the Fantom chain saw the launch of Solidly and its yield optimizer protocol Solidex.

Following their departure, the value of the Fantom DeFi ecosystem plummeted, and Solidly and Solidex have suffered large drops in activity since early March.

cryptocrypto 2022fantom
Previous articleBitcoin Drops to $38,000 as the Sell-off IntensifiesNext articleNorth Korean Cyberattacks Against Crypto Targets Have Prompted the FBI and CSIA to Issue an Alarm