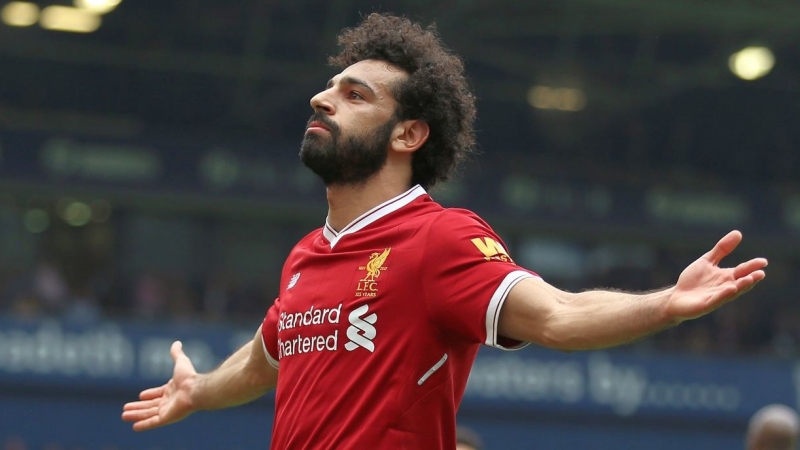 OneFootball, a German soccer media company, has raised $300 million to expand its footprint in the Web3 ecosystem. The financing was led by Liberty City Ventures, an American blockchain fund, Animoca Brands, based in Hong Kong, and other investing titans.

OneFootball, a soccer media app that includes live scores, statistics, and news, is the latest sports-related company to venture into the crypto market. Aside from the $300 million in funding, the business formed OneFootball Labs, a joint venture.

It will enable teams, soccer federations, and players to issue blockchain-based digital assets and fan tokens. With an email address and a credit card, supporters will be able to purchase and store collectibles.

According to Lucas von Cranach, the founder and CEO of OneFootball, soccer and blockchain technology will become increasingly intertwined in the future:

“We believe the future of football away from the stands and off the pitch will be decentralized and built on web3, giving back the ownership of data and digital assets to the fans.”

OneFootball is one of the most popular websites in its sector, with over 100 million active users. It includes soccer data from 200 leagues in 12 languages. It’s no surprise that well-known venture capital firms like Animoca Brands, Liberty City Ventures, Dapper Labs, and Quiet Capital spearheaded the multimillion-dollar investment.

In recent months, the link between the soccer industry and the crypto sector has been more than apparent. For example, AC Milan, Italy’s second-most successful team, teamed with BitMEX to produce limited-edition NFTs. Prior to it, Boca Juniors, Argentina’s most popular soccer club, considered implementing a similar campaign.