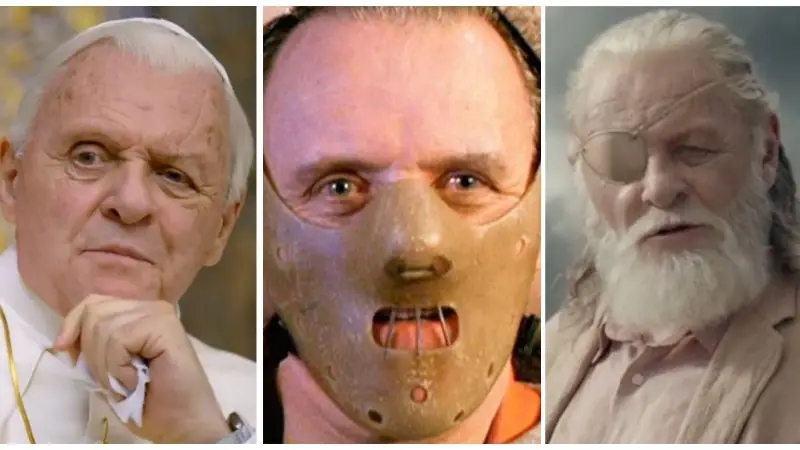 Anthony Hopkins is starting a new NFT collection about his life as an artist after releasing an NFT movie.

According to Orange Comet, this will be the first batch of the three-day NFT series “The Eternal Collection.” Collectors will have access to more than 1000 exclusive pictures of the actor based on several archetypes during this time.

After his movie “Zero Contact” was released as an NFT on Vuele, Hopkins became more and more interested in building an art collection that would commemorate his film career. Due to his intense curiosity, he even sought Snoop Dogg’s opinion before making his initial purchases.

Limited-edition feature films and NFTs content can be seen and collected on the Web3 creative studio platform Vuele.

Hopkins stated that “NFTs are a blank canvas to create art in a new format” in an interview for Yahoo Finance. He stressed that, regardless of age, NFTs enable reciprocal sharing of artistic inspiration with others.

“I’m probably the oldest guy in the NFT community and on social media, which proves all is possible at any age.”

The collection will be introduced on OpenSea in the middle of September, according to Orange Comet CEO Dave Broome. Ten of Hopkins’ most significant character archetypes, including Odin from Marvel’s “Thor” and Hannibal Lecter from “Silence of the Lambs,” will be included.

Broome stated: “These are high pedigree projects, and opportunities that will always sustain no matter what, and that’s what we expect here […] We think it’s great timing actually because of the appetite for something of this high fidelity with this kind of an iconic talent. This is about IP, art and brands, and taking Hopkins as both an artist and a brand to the world.”