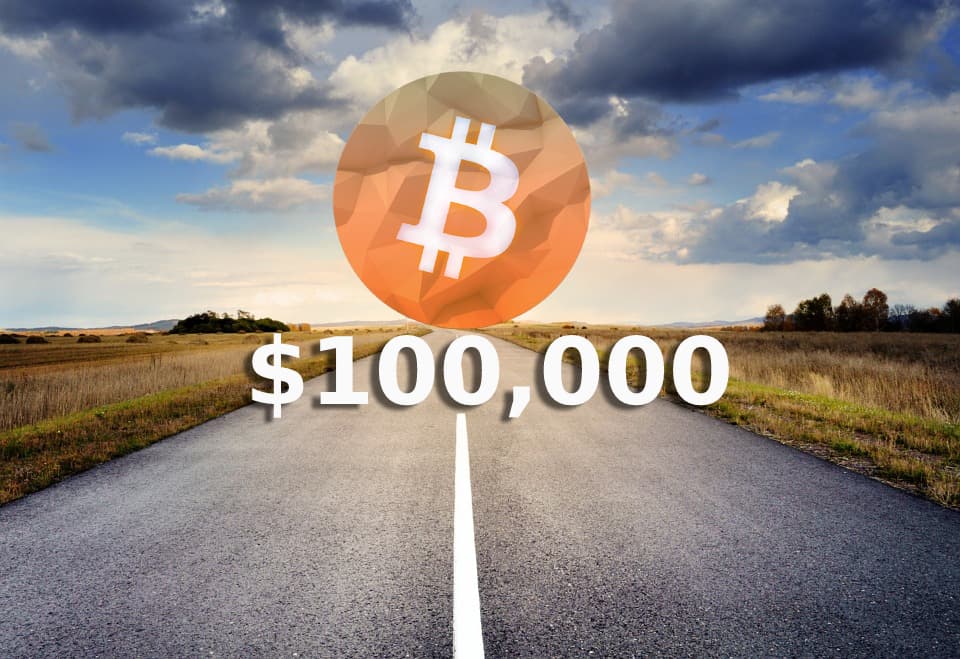 Bitcoin went on to establish a new ATH several times this week, so many people have been wondering how high can the King of Crypto climb, including Anthony Scaramucci, the former White House Director of Communications.

“I do think we will see $100K in Bitcoin before the year ends,” commented Scaramucci during an interview on CNBC’s Squawk Box yesterday. He also mentioned that “it’s just a supply and demand situation.”

About a month ago, Anthony Pompliano of Morgan Creek Digital made an appearance on the same show and also declared that he believed Bitcoin would reach $1 million soon. Pompliano believed that was possible as a result of the US dollar becoming weaker, so private and publicly traded corporations might start putting BTC into their treasuries.

As Scaramucci mentioned, Bitcoin has a limited supply and a high demand from financial entities, such as MicroStrategy.

Scaramucci also cautioned investors, but he generally positioned himself bullishly in regards to Bitcoin for the rest of 2021. His fund has more than half a billion dollars worth of Bitcoin.

On the opposite end is Nouriel Roubini, who commented that the only reason the price of Bitcoin went on to reach these ATH is due to “pump and dump schemes.” He also went on to mention that Bitcoin would never be used as a currency for making transactions.