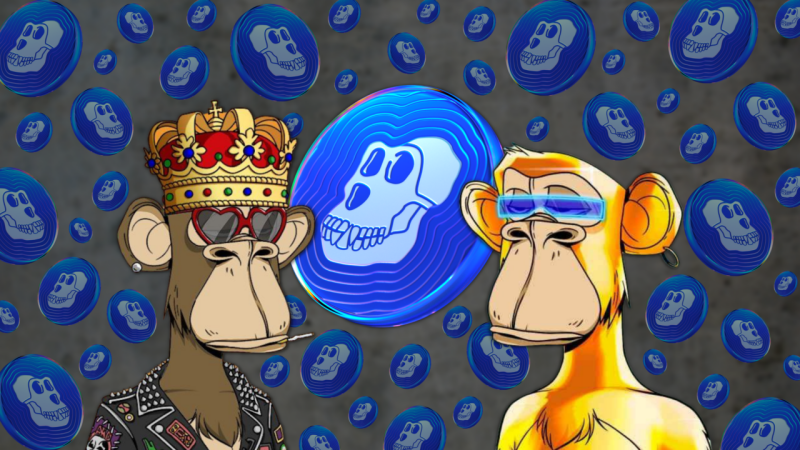 ApeCoin, the governance token of the popular NFT collection Bored Ape Yacht Club, has lately surpassed Shiba Inu and FTX’s $FTT as the most traded token among the largest whales on the Ethereum network.

APE became the most traded token among Ethereum whales shortly after its inception, according to statistics supplied by whale monitoring firm WhaleStats, and at a time when its price is starting to stabilize after originally rising and falling.

According to statistics from WhaleStats, APE is among the top ten cryptocurrency purchases made by the Ethereum network’s 1,000 greatest whales, with USDT taking first position.

Shiba Inu sits at the bottom of the list, with an average purchase price of $13,600. The token FTT does not appear on the list, implying that whales are merely hoarding it rather than aggressively accumulating it.