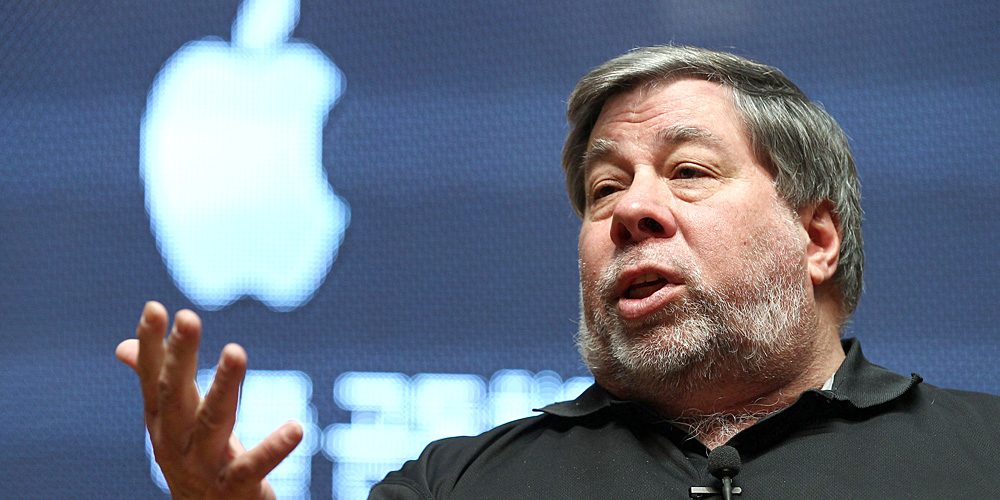 Steve Wozniak, the Apple co-founder, described Bitcoin as being an “amazing mathematical miracle.” While he has declared he isn’t a bitcoin investor as of now, he does “believe in it for the future.”

Wozniak is known for being a bitcoin fan as he’s mentioned the King of Crypto several times over the years.

For example, in August 2018, he declared: “It’s so independent. It’s kind of like the internet when it was brand new… I was amazed at the technology behind it.”

Still, he later added: “I had bitcoin to experiment with and when it shot up high, I said, ‘I don’t want to become one of those people that watches it, watches it and cares about the number’.”