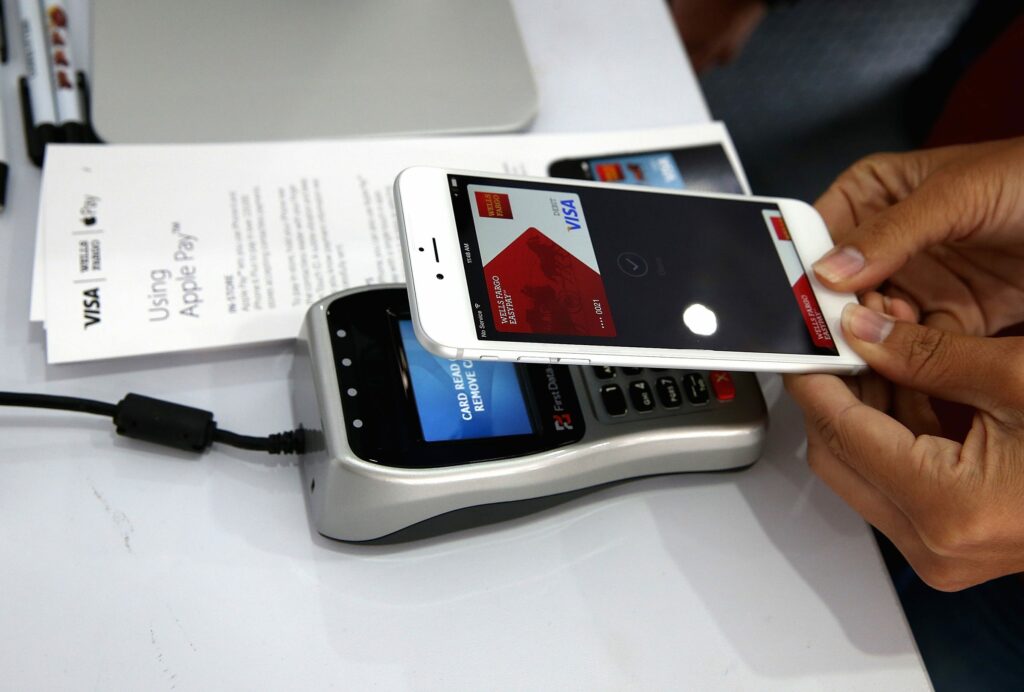 Coinbase has confirmed the integration of new payment methods for its customers which allows Apple users to buy crypto such as Bitcoin, Ethereum, or Dogecoin, using Apple Pay. It is rumored that the integration of Google Play may follow soon.

On top of that, Coinbase declared that users with Visa or MasterCard linked to their Apple Pay accounts can now sell up to $100,000 assets per transaction 24/7, in an instant.

The exchange had previously released a Coinbase Debit Card that allowed people to buy crypto using Apple Pay in June of this year, so the extension to Visa and MasterCard is welcomed.

The system used the “Automated Clearing House Transfers” which meant that transfering money between banks lasted quite a bit, but the new Real-Tine Payments will let customers to cash out in a second a maximum amount of $100,000 at once.