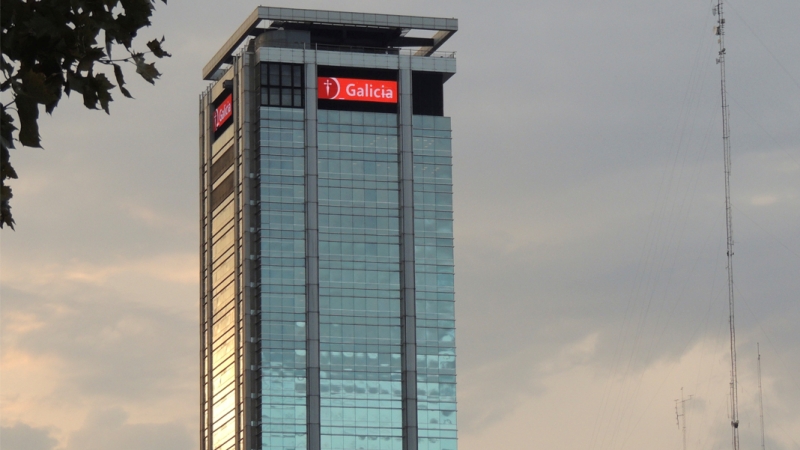 Customers provided screenshots of the buying possibilities on Twitter earlier today, and Banco Galicia subsequently confirmed to Decrypt that it had added such services in an emailed statement.

The bank declared: “Banco Galicia launches a new and innovative service for its customers, offering the purchase, sale, and custody of cryptocurrencies in a simple, secure, and one-stop place.”

Bitcoin is the most well-known and largest cryptocurrency by market capitalization. The second-largest cryptocurrency is Ethereum. USD Coin is a stablecoin, which implies it is less volatile than Bitcoin and Ethereum, whose prices can swing dramatically. The asset is backed by actual money in the United States.

XRP is a cryptocurrency that is designed to assist banks move money around fast. It is the sixth largest digital asset by market capitalization.

Banco Galicia also stated that other cryptocurrency choices may be added in the future.

One of the reasons crypto is so popular in Argentina is that it has one of the world’s highest inflation rates—year-on-year, it’s currently over 50%, according to the country’s central bank.

Bitcoiners have long argued that the asset serves as an inflation hedge because the digital currencies’ supply is limited to 21 million, but some analysts argue that the cryptocurrency is more closely linked to equities.

crypto argentina
Previous articleSquare Enix, the Creator of “Tomb Raider,” Has Sold $300 Million in IP and Studios to Invest in Blockchain TechnologyNext articleAs Part of Ongoing web3 Tests, Some Gucci Stores Will Take Bitcoin, Dogecoin, and Other Crypto