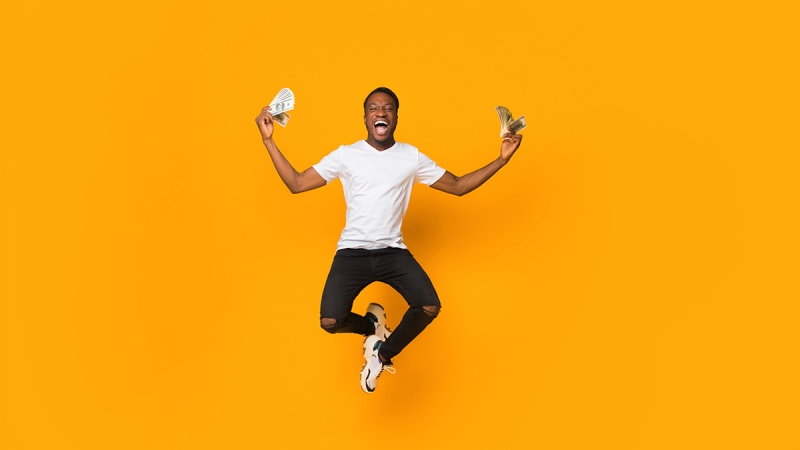 A newly published report by Ark Invest predicts that Ether will reach or surpass a $20-trillion market capitalization in the next ten years. This means ETH would have a value of $170,000 – $180,000 per coin.

Bitcoin is also expected to do well, with the report mentioning it is “likely to scale as nation-states adopt (it) as legal tender… the price of one bitcoin could exceed $1 million by 2030.”

The predictions regarding ETH are based on the fact that the Ethereum network has grown so much in a short amount of time both in utility and efficiency. A lot of the growth experienced across the previous two years comes from DeFi:

Ark also stated that smart contracts and decentralized apps on Ethereum are “usurping traditional financial functions at the margin,” mentioning that you can find on the Ethereum-based smart contracts banking, lending, brokerages, exchanges, derivates, and much more.

Ark also mentions DeFi being more efficient – according to the company’s estimates, DeFi managed to outperform traditional finance over the previous 12 months in terms of revenue per employee from $88 million to $8 million.

As for Bitcoin, the report predicts $1.36 million per Bitcoin with a market cap of $28.5 trillion by 2030. By that year, the company also predicts that Bitcoin will represent 50% of global remittances at 1.5x velocity, 10% of the currencies for emerging markets, 50% of gold’s total market cap, and much more.

“The addition of Bitcoin mining into power developers’ toolboxes should increase the overall addressable market for renewable and intermittent power sources.”