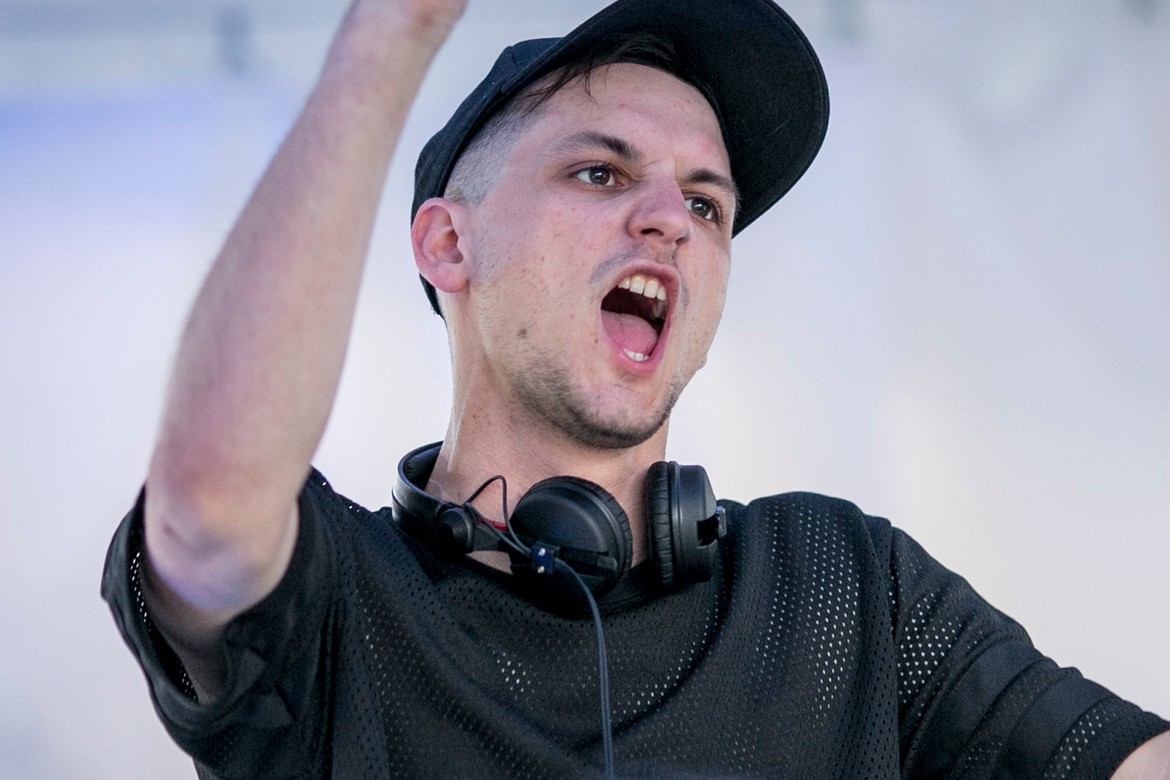 Canadian electronic musician Jacques Greene will release a new single titled “Promise” soon. How he went about it is rather original as he auctioned the publishing rights for the song in exchange for Ethereum.

“As we explore the possibilities of art on the chain and the promise of web3, we can maybe begin to let go of old systems,” Greene explained in a Twitter thread. “This NFT represents the AV clip — but also the publishing rights to the eventual song release… I got out of a long, pretty bad publishing deal with a big company last year—a big personal and professional victory! Didn’t feel they brought much value to my work.”

He also mentioned: “I’m excited (and scared) of what possibilities and promises lie in this field and for the arts and culture in general. I have a lot of hopes and fears tied to it. Much rather think and talk about what might happen than sitting around feeling dread. The platform is a promise. You can buy the copyright here. In purchasing, you will own the publishing of the song, but I reserve the right to approval. That’s the promise.”