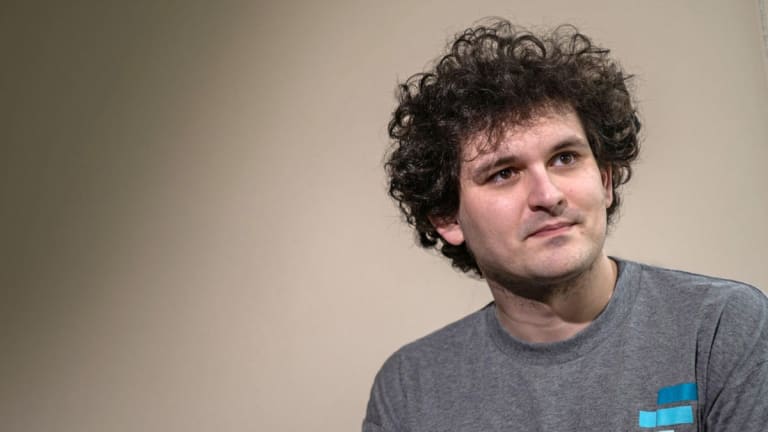 Maybe as a way of trying to avoid a horrible incoming regulatory storm, the head of FTX revealed yesterday that margin-trading debt traders would only be able to wager 20 times leverage, down from 100 times.

It’s becoming more and more clear that the mostly unsupervised crypto market will experience some regulation as crypto critics and regulators both often speak about the amount of leverage that traders get to wield.

After it was revealed that Sen. Elizabeth Warren wrote an official letter to SEC Chairman Gary Gensler, in which she demanded a regulatory framework for the crypto industry by July 28th, many expected the SEC to take action.

By taking these measures, it is possible that FTX is trying to avoid becoming a target for regulators by showing it abides by the rules of fair play – while also throwing competitors under the bus, as Bankman-Fried tweeted: “At FTX, way less than a percent of volume comes from margin calls. This contrasts with a few platforms which are sometimes > 5%, and some which removed data because it looked bad.”