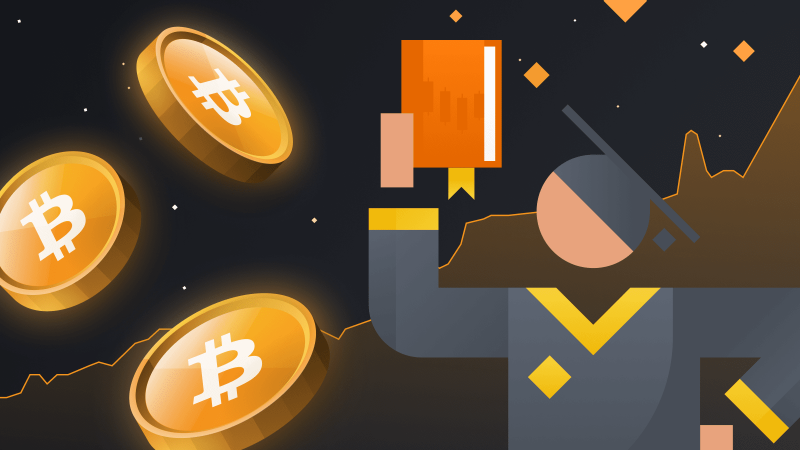 In particular, the number of liquidated short positions has increased dramatically as a result of BTC’s surge of about $2,000 in a single day.

Surprisingly, the crypto market responded favorably to the US Fed’s most recent interest rate increase, with values rocketing to new weekly highs. As a result, the total of liquidated traders on a daily scale surpasses 90,000, with a $400 million total worth of liquidations.

The main cryptocurrency has retraced from its high from last week and was again hovering around $21,000 after briefly falling below it.
After the recent losses, the altcoins were similarly calm, with ETH falling by more than $200 in just two days.

However, all eyes were on the most recent FOMC meeting, where several analysts predicted that the Federal Reserve may boost interest rates more quickly than previously anticipated. They proved to be correct.

The US central bank increased interest rates by 75 basis points and announced that it would keep doing so all year long to combat inflation. The next FOMC meeting will be in two months – in late September.

The Fed’s decision caused the crypto markets to become volatile, as is customary. But this time, it involved sharp price increases.

Bitcoin nearly instantly surged to $22,000 and continued to rise, reaching a six-day high of almost $23,000 hours later. The cryptocurrency is still up 9% on the day despite backtracking a little from its local top.

Even more substantial gains were made by the altcoins. ETH is currently up 14% from yesterday, and other double-digit price pumps are visible from companies like Solana, Polkadot, MATIC, and others.

bitcoin 2022
Previous articleFed Raises Rates Once More, and Powell Vowed to Fight Inflation Without Giving UpNext articleZuckerberg Is Unconcerned by the $2.8B Loss From a Metaverse Subsidiary in Q2