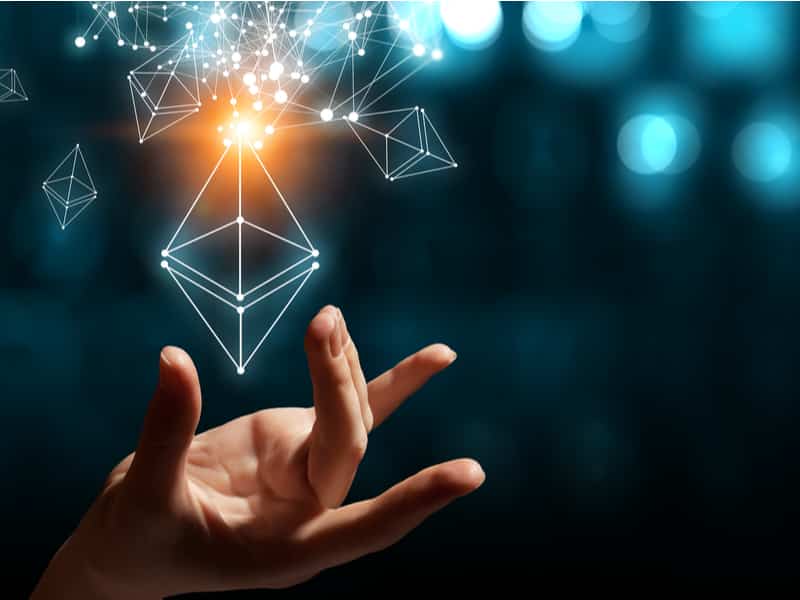 In less than 24 hours, a mammoth amount of ETH has been withdrawn from several top tier exchanges (Binance, Bitfinex) and some smaller ones. In total, 367,382 coins have been withdrawn.

At the same time, a new analytics report has shown that the ETC balance on crypto exchanges has dropped to the lowest it has been in around 15 months.

The transfers shifted large lumps of ETH from several of the top exchanges (Binance, Bitfinex) but also from some smaller ones.

Some of the transactions pushed ETH from one anonymous address to another anonymous one.

The ETH Balance on Exchanges Has Plummeted

Glassnode analytics went to Twitter to confirm that Ethereum has been actively bought and withdrawn from a number of crypto exchanges over the previous several hours.

It seems that the ETH balance on crypto trading venues has fallen to 15,423,305.652 ETH, which is the lowest amount recorded over the previous 15 months.

Ethereum reached a new ATH this month when it was sold at $1,448 per coin. The price has gone down, and it’s currently traded at $1,232 at the moment as it seems it is aiming to reach its ATH again and even surpass it.