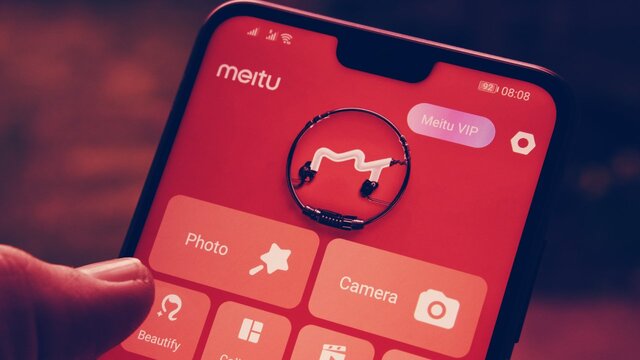 Recent announcements from Chinese tech company Meitu reveal that the firm accelerated its cryptocurrency accumulation and invested another $50 million into Bitcoin and Ether on March 17th.

The company added 386 BTC and 16,000 ETH to its cryptocurrency portfolio, thus upping its total value of crypto assets to $90 million. This recent investment comes after Meitu purchased 379 BTC for roughly $17.9 million and 15,000 ETH for approximately $22.1 million on March 5th.

Meitu’s recent statement mentions that “the Board believes that the blockchain industry is still in its early stage, analogous to the mobile internet industry in circa 2005. Against this backdrop, the Board believes cryptocurrencies have ample room for appreciation in value.”

According to the company’s announcement, the reasons behind this recent purchase include the increasing interest in crypto investments from large institutions and companies, such as MicroStrategy and Tesla, and the growing acceptance of cryptocurrencies as a form of payment for services and goods.

Given the highly uncertain regulatory environment in China, chances are that we won’t see many other publicly listed Chinese companies taking the same step and engaging in significant crypto purchases, though. While the country accepts BTC as a virtual commodity, it does not allow trading platforms to exchange legal tender for virtual currencies or tokens.