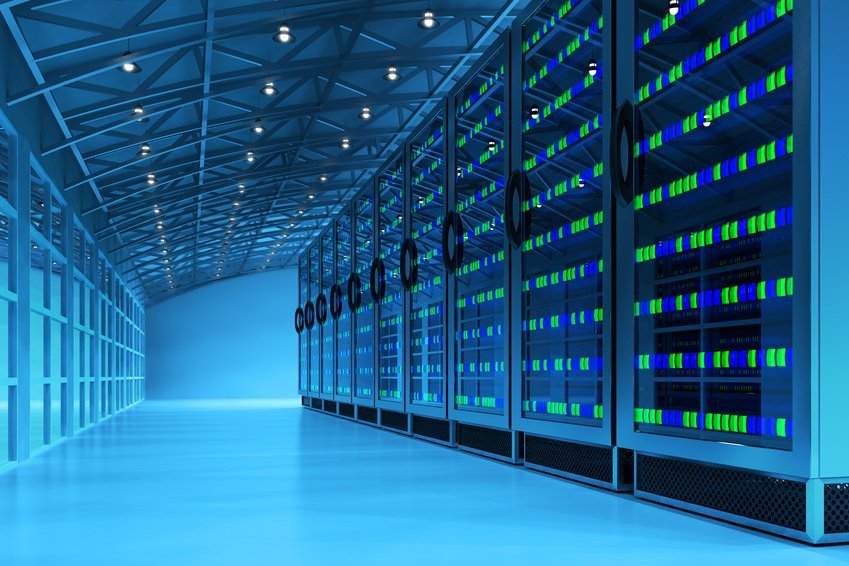 ASUS had decided to include a new feature on its RTX 30 series GPUs, one that will limit its usage for Ether mining.

This means that the TUF, DUAL, and KO versions of its RTX 3070 cards now come with a feature named lite hash rate (LHR). It is expected that the 3060s and 3080s that will be released later this year will come with this feature.

LHR represents the industry’s answer to the worldwide GPU supply shortage that is a result of crypto miners using them, even more so since the price of crypto has grown. But this feature will have the Ethereum mining hash rate to 25 MH/s.

Hash rate or hashing power represents the speed and efficiency at which a mining device can operate. The faster the speed is, the easier it is to solve a cryptographic puzzle, add it to the block, and receive the reward.