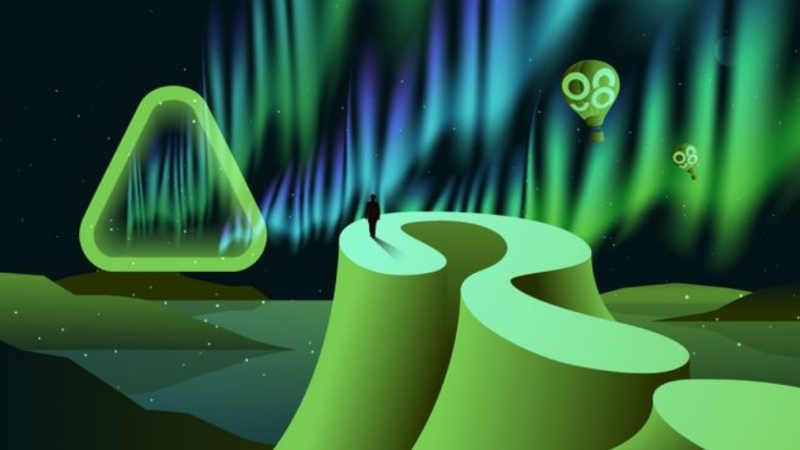 The fund, which was formed today in collaboration with Proximity Labs, will focus on DeFi solutions based on the Near protocol.

Near Protocol is a DApp platform that focuses on developer and user usability. Near Protocol, a layer-1 competitor to Ethereum, supports smart contracts and uses a proof-of-stake (PoS) consensus mechanism.

Aurora Labs supplied funding by allocating 25 million AURORA tokens from its DAO treasury to proximity labs, which are presently valued at almost $90 million.

Proximity Labs will now be in charge of managing the cash and awarding grants to developers that want to build DApps on Aurora as a result of the new funding model.

Alex Shevchenko, the creator of Aurora Labs, indicated that the new token fund will make developing Ethereum apps on the Near protocol more appealing to developers:

“Aurora DAO continues its mission to extend the Ethereum economy outside Ethereum blockchain. This grant is a next big step in the development of the Aurora ecosystem and I’m happy that Proximity Labs accompanies us in this journey.”

dappdAppsdefi
Previous articleSam Bankman-Fried Takes a $650 Million Stake in Robinhood, Sending the Stock up 30%Next articleYoutuber KSI Lost $2.8 Million in One Day on Terra