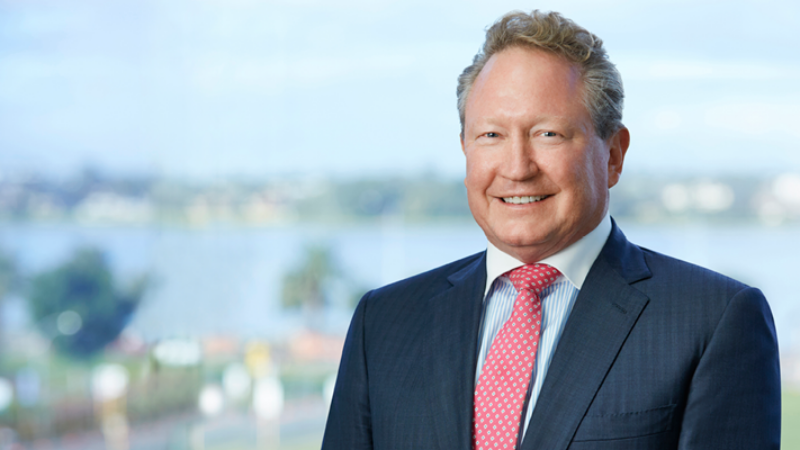 Andrew “Twiggy” Forrest, an Australian resources mining billionaire is suing Meta as it claims the company breached local money-laundering laws by not preventing false crypto advertisements on the platforms.

Forrest claims that Meta “failed to create controls or a corporate culture to prevent its systems being used to commit crime.” He stated that the company was “criminally reckless” as it didn’t take down posts that used his image in order to promote crypto scams.

An initial hearing will take place on March 28th. The Australian also declared that he launched civil proceedings against Meta in California in 2021.

Will a billionaire be able to do something about Meta allowing misinformation to run amok on its website? It seems it is the best chance we have.