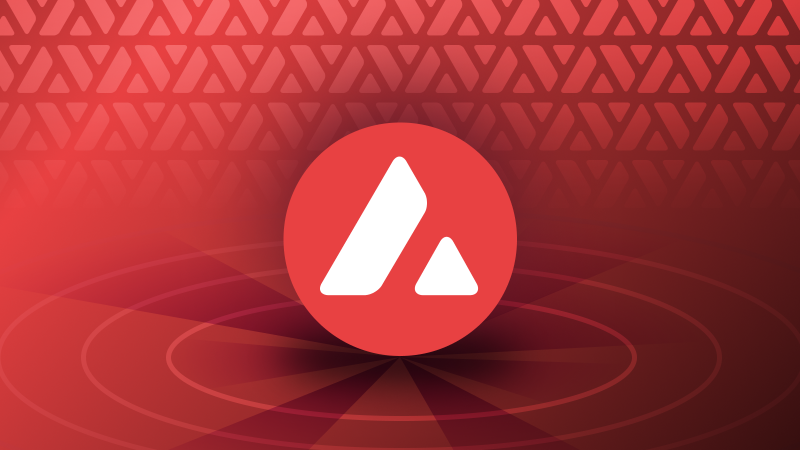 According to reports, Ava Labs’ newest fundraising round valued the firm at $5 billion, making it one of the most valuable crypto startups in the world.

The Avalanche blockchain’s principal development team is Ava Labs. Early reports claim that Ava Labs is now raising $350 million at a whopping $5.25 billion value, according to sources familiar with the team’s operations. This price would not only make Ava Labs a “unicorn” among crypto businesses, but it would also raise the Avalanche blockchain to Ethereum and Solana levels. Already, the blockchain is competing with the two most popular cryptocurrencies by providing low-cost, high-speed transactions.

It’s also branching out into trading and gaming, where it’s growing popularity among both users and developers. The Avalanche Summit, which took place in Barcelona in March, attracted a large number of industry experts and community members. The platform’s native token, AVAX, has witnessed a 19 percent price increase since last month and has a market valuation of about $21.5 billion at the time of writing.

Ava Labs previously raised $6 million in a funding round that featured industry heavyweights Andreessen Horowitz and Polychain in 2019. The team raised another $12 million in 2020 through a private token sale led by Bitmain, Galaxy Digital, and others. In 2021, it was followed by a token sale led by Polychain Capital and Three Arrows Capital, which raised roughly $230 million.

Despite the fact that the newest $350 million funding has yet to be confirmed, the Ava Labs team has been relentlessly seeking investors every year since its creation.

To grow the Avalanche ecosystem, the Ava Labs team has embarked on initiatives and partnerships. Ava Labs, for example, teamed up with Deloitte to build more effective disaster relief platforms by the end of 2021. The news of the alliance raised AVAX’s value, propelling it into the top ten cryptos by market capitalization.

The Avalanche Foundation, the non-profit arm of the Avalanche blockchain, has lately made headlines with the introduction of the Avalanche Multiverse incentive program. A total of $290 million has been set aside for the deployment of the program’s innovative subnet functionality.

avalanchefund raisers
Previous article“Jack Dorsey’s First Tweet” NFT Went on Sale for $48M. It Ended With a Top Bid of Only $280Next articleThe CEO of Amazon Is Upbeat About the Future of Cryptocurrencies and NFTs