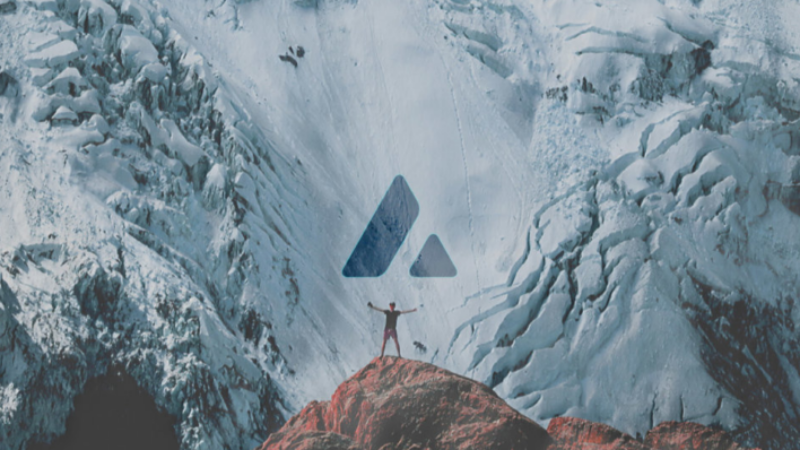 Avalanche, one of the so-called Ethereum killers, remains popular as it just entered the top ten coins by market cap, thanks to it being high-speed and low-cost.

Avalanche broke into the top 10 just eight hours after the CEO of Singapore-based crypto hedge fund Three Arrows Capital, Zhu Su, wrote on Twitter that he had “abandoned Ethereum despite supporting it in the past.”

Three Arrows became a big investor for Avalanche, just like how FTX and Sino Global Capital are big for Solana, a fellow Ethereum killer. Combined with Polychain Capital, Three Arrows led a $230 million funding round in September for Avalanche.

“Ethereum has abandoned its users despite supporting them in the past. The idea of sitting around jerking off watching the burn and concocting purity tests, while zero newcomers can afford the chain, is gross.”

“Users are livid that they’re promised a vision of the future, then told that they have to pay $100-1k per tx to enjoy it, and then get told some tales about how they should’ve been smart enough to buy ETH at $10.”

Zhu moved about $78.35 million ETH of his company’s money to FTX. This is seen by some as a possibility he intends to sell them.

Swapping a coin on Ethereum-based decentralized exchange Uniswap can take several minutes and it costs around $100 – meanwhile, a transaction on Avalanche is near-instant and usually has a cost of less than one dollar. For this to be possible, Avalanche has divided work between three blockchains: X, C, and P.

The C-Chain of Avalanche has support for smart contracts, similar to Ethereum, and decentralized finance protocols on the network currently deal with about $12.5 billion. Ethereum’s DeFi protocols manage “slightly” more – $174 billion.

Avalanche may still have a long way to go until it manages to topple Ethereum, but with a market cap of $515 billion, it is surely on the right track.