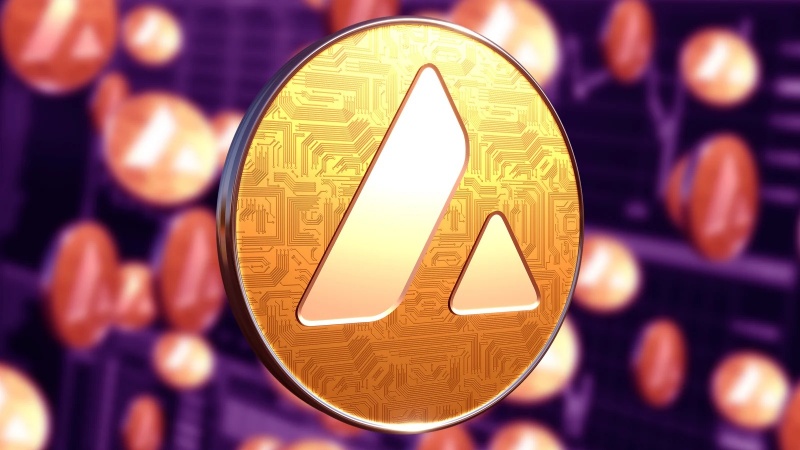 Ethereum killer Avalanche continues to dominate as its value rises some more – over the weekend, AVAX entered the top 10 biggest cryptos by market cap.

Data from Coinmarketcap shows that AVAX was up by 10% today. The day began with AVAX reaching a daily high of $142.34 before experiencing a correction. Currently, the price of AVAX sits at $139.04.

While most cryptos are experiencing a downward movement, Avalanche is up 44.3% in a week, which increased its market cap to more than $30 billion.

Just like Ethereum, Avalanche was created with the goal of having a network where DeFi products can be built. But, there are some differences between these two with the most notable being the fact that building on Ethereum is slow and expensive, especially if there is an increase in the activity on the network. Meanwhile, Avalanche is much faster and cheaper.

To fight this problem, Ethereum devs are working on making ETH 2.0 a reality as the upgrade will bring faster and cheaper transactions and will allow it to compete, even overshadow, second and third-generation blockchains, like Solana and Avalanche.

This increase in Avalanche’s popularity could be a result of investors looking for the “next Ethereum,” while BTC and ETH drop in value.

A more recent example of this is Zhu Su, the CEO of Three Arrows Capital, who during the weekend revealed that, despite showing support for Ethereum in the past, he has given up on it, due to the aforementioned problems. He also confirmed that he became an investor in Avalanche.